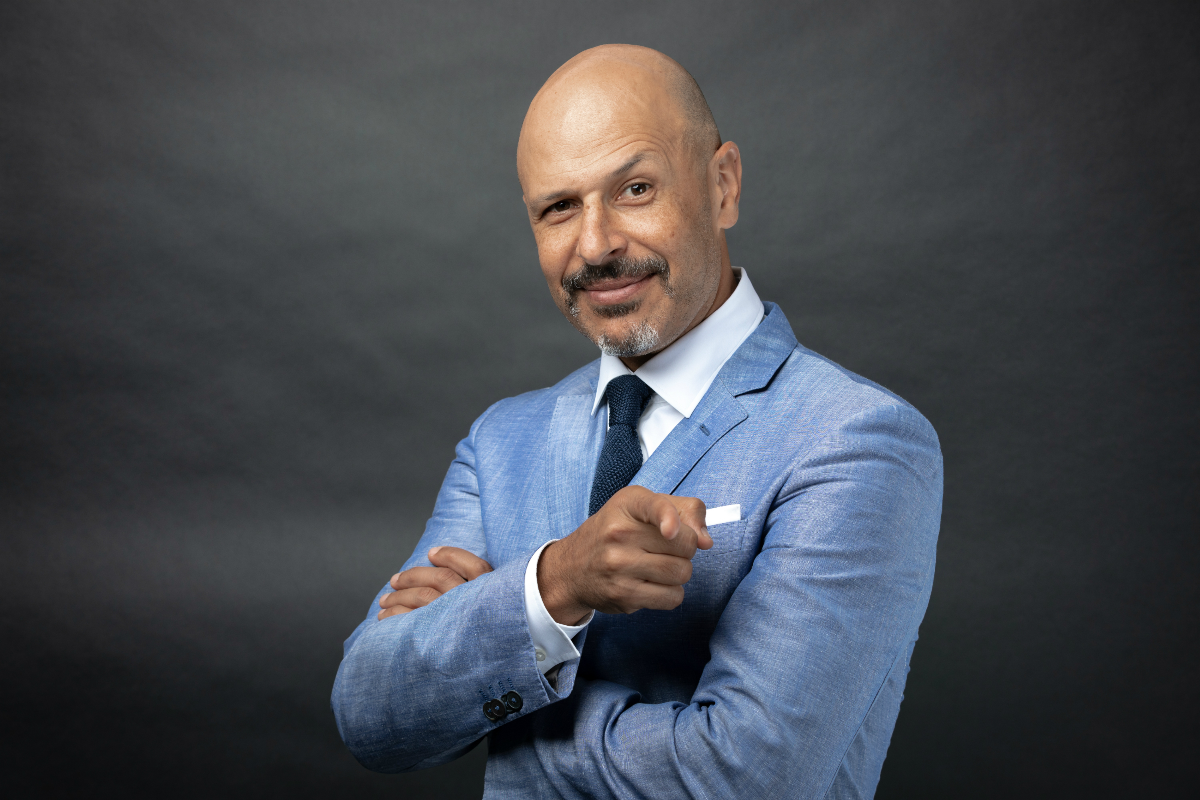 Maz Jobrani was most recently seen playing the loveable “Fawz” on the CBS comedy Superior Donuts as a series regular. He can often be seen on television’s most popular shows such as Grey’s Anatomy, Curb Your Enthusiasm, The Detour, Last Man Standing and Shameless. Maz starred as the title character in the award-winning indie comedy, Jimmy Vestvood: Amerikan Hero, a feature which he co-wrote and co-produced and is now available on all major outlets online. He’s co-starred in many additional films, including Sydney Pollack's The Interpreter, Disney's Descendants and Ice Cube's Friday After Next. Maz’s original Netflix standup special Immigrant was filmed at the prestigious Kennedy Center and is currently available for streaming. He’s also released three additional solo specials on Showtime including: Brown and Friendly, I Come In Peace and I’m Not a Terrorist, But I’ve Played One On TV. In the spring of 2016, he performed at the White House where he had the privilege of introducing Michelle Obama. As a UC Berkeley alum, Maz gave the keynote speech to the graduating class of 2017. Maz served as the host for the 45th International Emmy’s in New York. He was a founding member of “The Axis of Evil” comedy tour, which aired on Comedy Central. He is a regular panelist on NPR’s Wait Wait…Don’t Tell Me! and has given two TED Talks. His LA Times Best Selling Book, I’m Not a Terrorist, But I’ve Played One On TV, was published by Simon & Schuster. Maz executive produced Everything Must Change, a documentary about his sister's battle with breast cancer which is currently available on iTunes. Maz hosts his own podcast Back to School with Maz Jobrani with the All Things Comedy Network.

Artistic Director Ryan Martin opened The Den in 2010 with a single theatre space. Seven years later, The Den boasts five intimate and unique theaters on two floors ranging from 50 – 200 seats, as well as two additional spaces primarily used for classes and rehearsals. The Den is also equipped with two bars enveloped by a never-ending field of lounge space for audiences and like-minded culture hounds to drink, talk, read, watch, think, listen and live. The Den is home to five resident theatre companies including First Floor Theater, Haven Theatre Company, The New Colony, Broken Nose Theatre and Firebrand Theatre. Hundreds of other companies from Chicago and beyond have also called The Den home, utilizing its theaters, studio space and easily convertible cabaret space to accommodate a stream of programming, including plays, musicals, film screenings, classical and jazz performances, dance, improv and stand-up, seminars and speaking engagements. For additional information, visit www.thedentheatre.com.