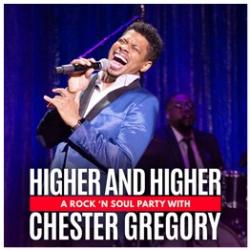 Marriott Theatre, Lincolnshire has announced the return of its popular concert programming produced by Artists Lounge Live.  Leading off this series will be a return engagement of HIGHER AND HIGHER: A ROCK ’N SOUL PARTY WITH CHESTER GREGORY.

In this high energy revue, a huge hit with audiences when performed at the Marriott Theatre in August 2019, Broadway star and recording artist Chester Gregory highlights hits of greats like Sam Cooke, Otis Redding, James Brown, and more. The star of MOTOWN: THE MUSICAL, HAIRSPRAY, and DREAMGIRLS, Gregory won acclaim for his outstanding portrayal of Jackie Wilson in THE JACKIE WILSON STORY. 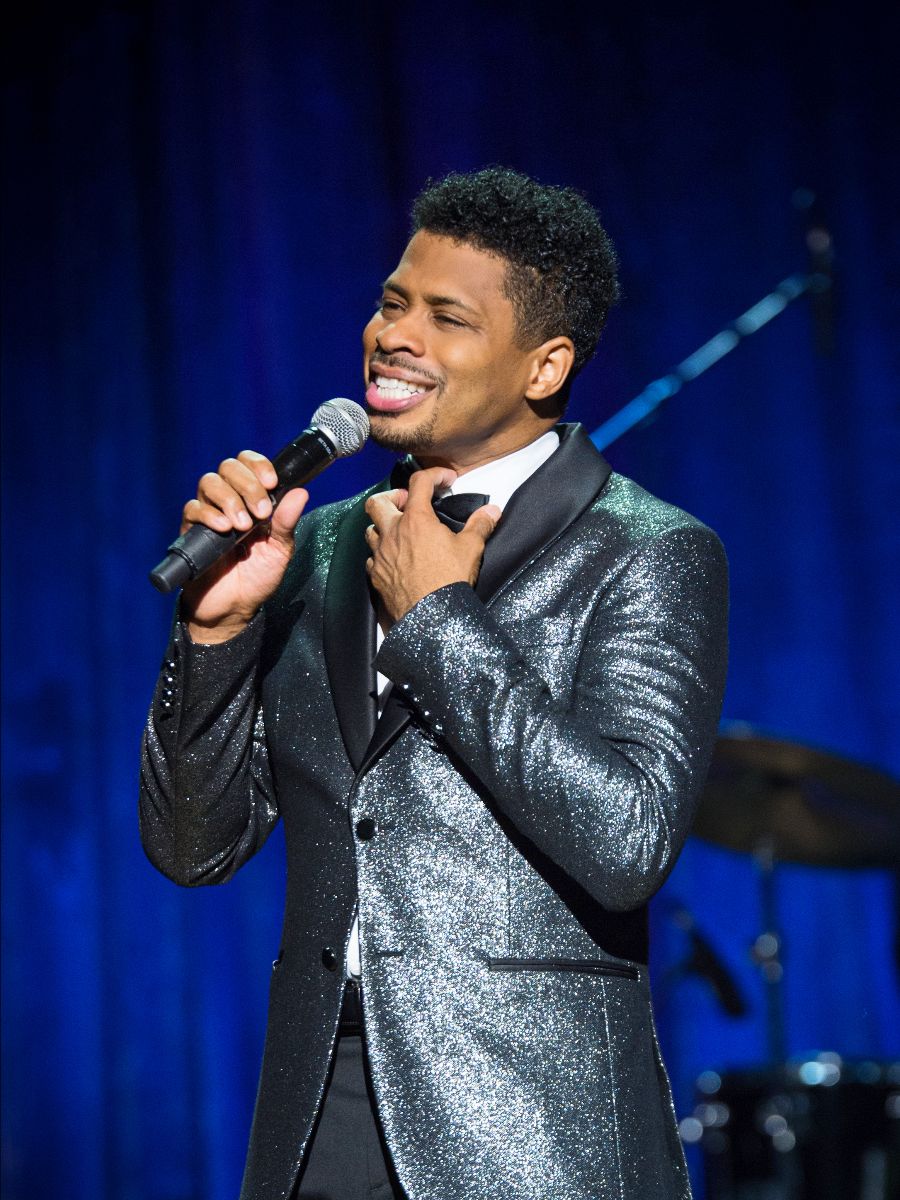 THE NEW YORK TIMES exclaims Gregory is "jaw dropping" and "over-flowingly charismatic." Featuring a sensational band, songs include "(Sitting on) The Dock of the Bay," "I Got You (I Feel Good)," and "My Girl."  HIGHER AND HIGHER will be performed Saturday, August 14 at 7 pm and Sunday, August 15 at 3 pm.