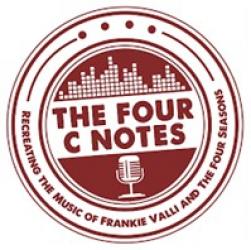 Backed by their live, seven-piece band, the concert will feature songs by the group whose popularity was reignited by the Broadway show JERSEY BOYS. THE FOUR C NOTES are led by John Michael Coppola, who appeared in Chicago’s long running sit down production of the Broadway smash. The tribute features all of your favorite hits, including: “Sherry,” “Big Girls Don’t Cry,” “Walk Like a Man,” “Workin’ My Way Back to You, (Babe),” “Can’t Take My Eyes Off of You,” “Let’s Hang On,” and many, many, more. 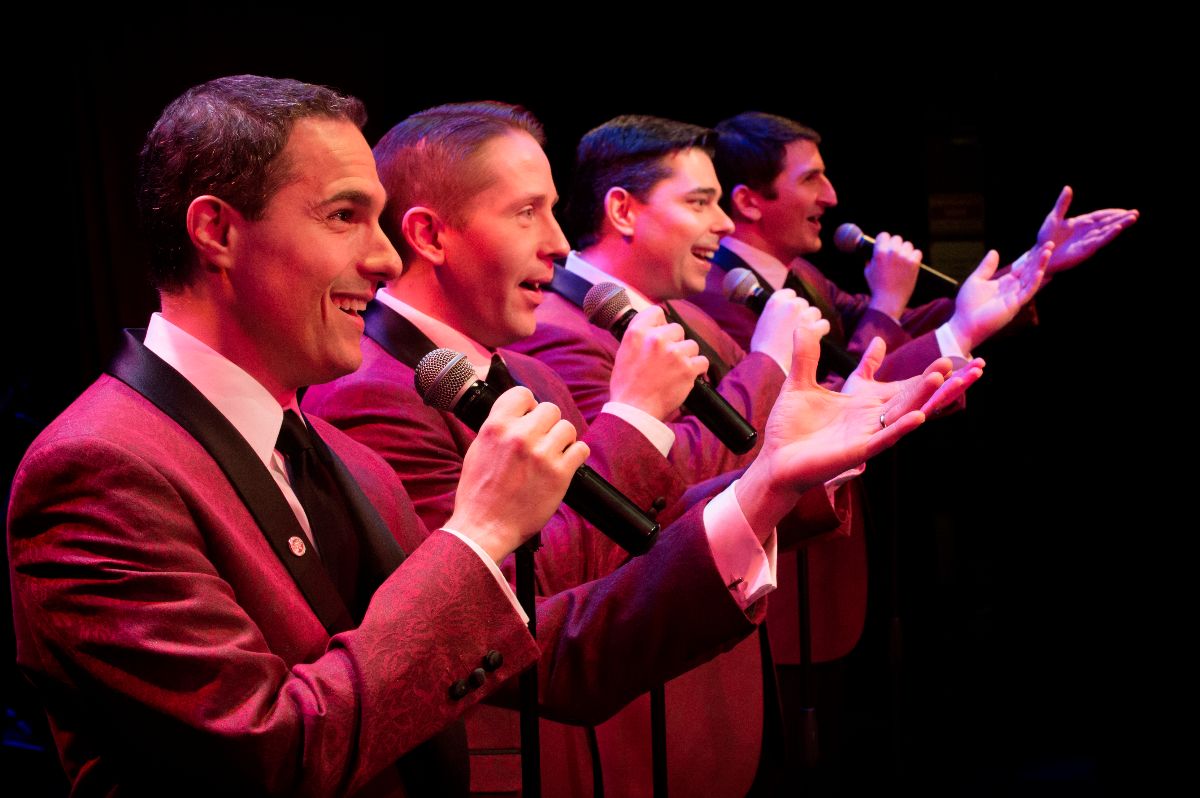 Mr. Coppola, who understudied the role of Frankie Valli during the nearly three year run of the Chicago production, started THE FOUR C NOTES in 2013. “I was asked to create a 30-minute set for a wedding performed to music tracks. I hired three friends of mine from the Chicago theater and music scene, and it sort of took off from there,” says Coppola. “It was as if the universe said ‘Yes! Go with that instinct.'" The show has grown to 90 minutes and we’ve been busy ever since, having been blessed to perform at public and private events all over the country. Of course, we always love appearing in our hometown of Chicago and it’s an honor to appear at a nationally renowned venue such as the Marriott Theatre!” 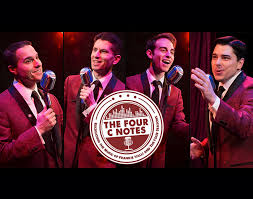 Show Title:  THE FOUR C NOTES: Recreating the Music of Frankie Valli and the Four Seasons 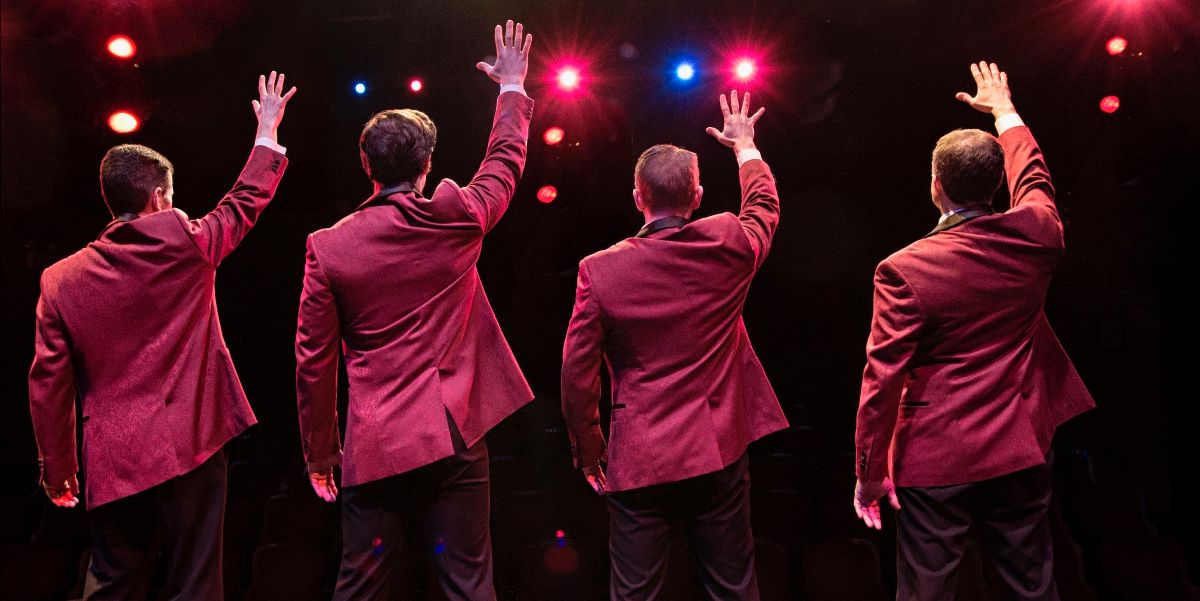