A preliminary list of performers for Pride Films and Plays’ annual NOMINEE NIGHT concert has been announced by Robert Ollis, a PFP Artistic Associate serving as music director for the event. NOMINEE NIGHT is typically performed in mid-May at Sidetrack’s Musical Monday to showcase musical theater performers and productions nominated in the Non-Equity Jeff Awards. Since a live gathering isn’t possible this year, PFP is instead presenting a program of recorded video performances by this year’s nominees to be streamed as a virtual Nominee Night on YouTube at 7:30 p.m. on Monday, June 1st. Details on accessing the online program will be circulated in late May and listed at Pride Films and Plays’ website. The lineup, which is subject to change, will include performers who were cast members of the productions nominated for “Production of a Musical” or “New Work” or who received individual performance nominations.

There is no charge to view the program. During the broadcast, viewers will be invited to help fund ongoing preparations for the anticipated re-opening of the Pride Arts Center for upcoming plays and musicals, with a portion of the donations going to Season of Concern (a local actor-support organization.)

The performances will be accompanied on the piano by Robert Ollis, who was nominated this year for Musical Direction of A MAN OF NO IMPORTANCE, presented by Pride Films and Plays during the fall of 2019. The broadcast will be filmed and edited by Eric M. Brown of Anomalous Media. The evening will hosted by Scott Gryder, who was nominated for his solo performance in Pride Films and Plays’ recent production of BUYER & CELLAR, Jonathan Tolins’ one-man play that imagines what it might be like to work as the only employee of the shopping mall in Barbra Streisand’s spacious basement. A one-night live reprise of Scott’s performance will be streamed on June 4th at 7 p.m., with tickets available at pridefilmsandplays.com

Performers currently scheduled to appear include:

*     Nominated for Performer in a Principal Role – Musical 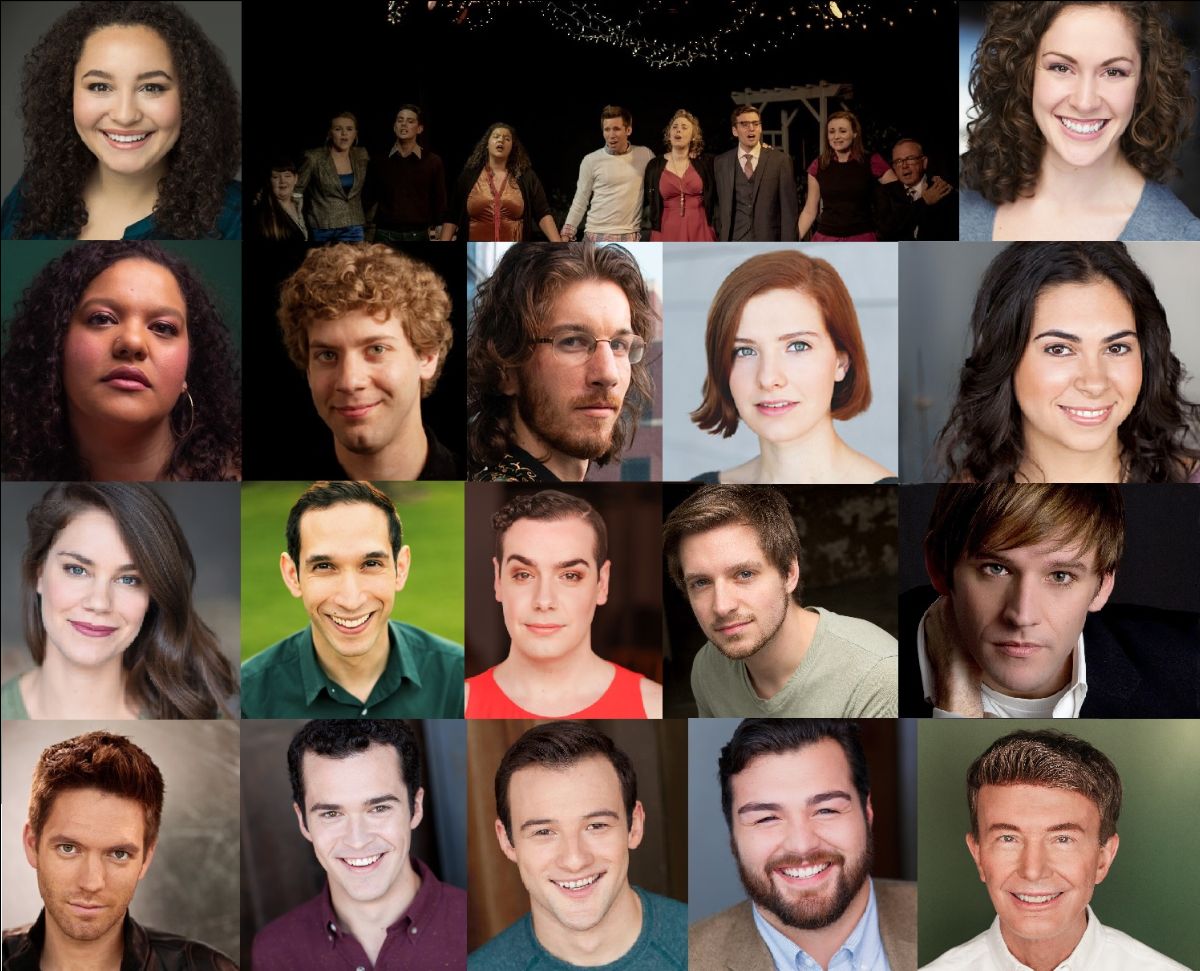 This year will be the 47th annual Non-Equity-Jeff Awards. A virtual celebration will be held Monday, June 8 to recognize theatre excellence, announce recipients and honor the presenting theatre companies.

Pride Films and Plays creates diverse new work (or work that is new to Chicago) with LGBTQ+ characters or themes that is essential viewing for all audiences. We accomplish this mission through fully-staged productions, writing contests and staged readings, and filming one short film each season.

PFP is the primary tenant in the Pride Arts Center (PAC), which connects and promotes other artists who share our values, creating a safe environment for all. PAC books one-night events or limited runs, cabaret, film, dance, comedy, and other events. PAC opened in 2016 and consists of two performance spaces: The Buena at 4147 N. Broadway which has 50 seats and The Broadway at 4139 N. Broadway which has 85 seats.
Pride Films and Plays is supported by The MacArthur Fund for Arts & Culture at The Richard Driehaus Foundation, The Illinois Arts Council, City of Chicago’s City Arts Fund, the Elliott Fredland Charitable Trust, Proud to Run, the AmazonSmile Foundation, Arts and Business Foundation, Tap Root Foundation and Alphawood Foundation.

PFP is a member of the Smart Growth Program of the Chicago Community Trust. Pride Films and Plays is a member of the LGBT Chamber of Commerce of Illinois and The League of Chicago Theatres.
For more information, visit www.pridefilmsandplays.com or call 773-857-0222.