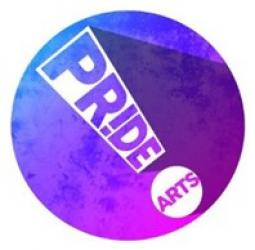 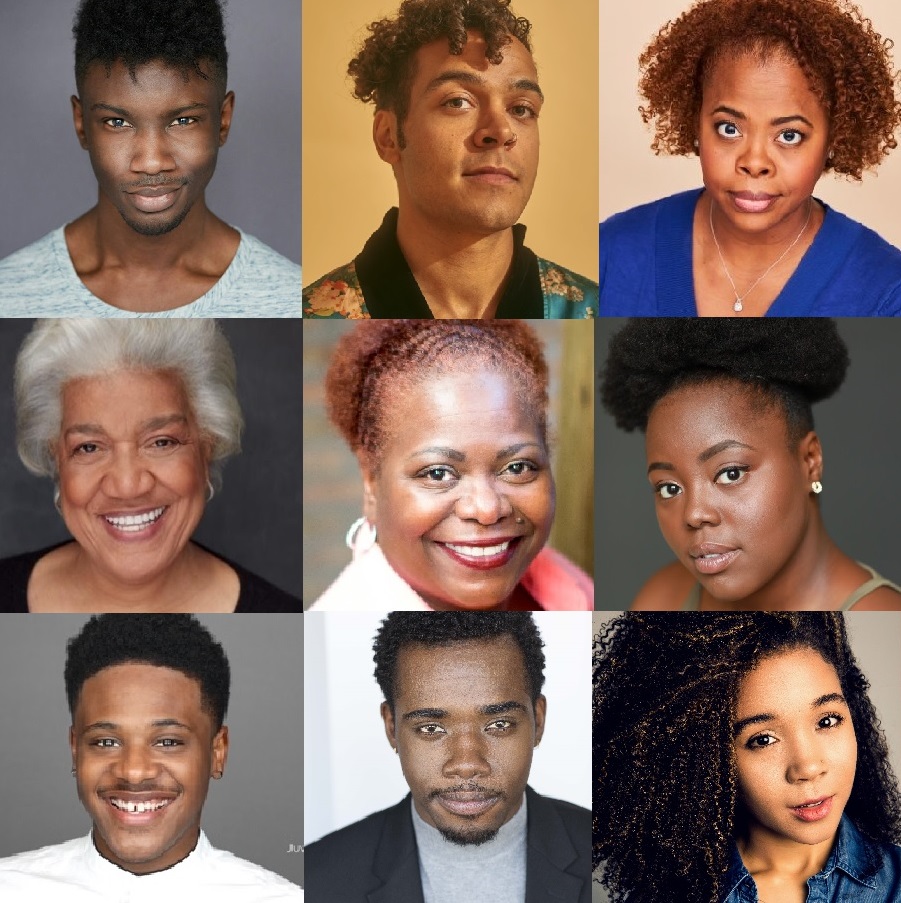 Other upcoming live virtual readings announced by PrideArts include Christopher Shinn’s OTHER PEOPLE on January 19, a repeat live performance of TWELFTH NIGHT on February 2, the world premiere comedy/drama SHUT UP KISS ME on February 9, and LESBIAN SHORTS on February 16.

Marcus is sixteen and “sweet,” searching for his sexual and personal identity on a cultural landscape infused with mysterious family creeds. The provocative, poignant, and fiercely humorous coming-of-age story of a young gay man in the South, MARCUS is the stirring conclusion of Tarell Alvin McCraney’s trilogy, THE BROTHER/SISTER PLAYS.

Christian Helem (Director, MARCUS; OR THE SECRET OF SWEET) most recently directed Stage Left Theatre’s virtual production of THE PROJECT(S), by P.J. Paparelli and Joshua Jaeger. He’s also directed the musical 21 CHUMP STREET, THE GLASS MENAGERIE, and assistant directed for A VIEW FROM THE BRIDGE and MIDDLE PASSAGE. He's an Alum of UIC where he wrote and produced his own play and was seen onstage for many projects. He is the Associate Director of the Chicago August Wilson Monologue Competition and teaches playwriting at ChiArts High School.

Tarell Alvin McCraney (Playwright, MARCUS; OR THE SECRET OF SWEET) is the Chair, and Professor in the Practice of Playwriting at the School of Drama; and is the Yale Repertory Theatre Playwright-in-Residence. He is also a member of Teo Castellanos/D-Projects Theater Company in Miami, a member of the Steppenwolf Theatre Ensemble, and co-wrote the 2016 film MOONLIGHT, based on his own work IN MOONLIGHT BLACK BOYS LOOK BLUE, for which he received an Academy Award for Best Adapted Screenplay. Other plays include CHOIR BOY, HEAD OF PASSES, and MS. BLAKK FOR PRESIDENT. His numerous awards include the Whiting Award, Steinberg Playwright Award, Doris Duke Artist Award, Windham-Campbell Prize, London Evening Standard Award for Most Promising Playwright, New York Times Outstanding Playwright Award, the Paula Vogel Award, and a 2013 MacArthur Fellowship.

PrideArts is working to produce year-round theater and film projects that change lives in normal (non-COVID) times, the company produces a season of full play and musical productions, as well as events including dance, cabaret, film, and more. It was recently honored with seven Jeff award nominations for the 2019-20 season. Events can be one-night or limited run productions or feature national treasures like Charles Busch. PAC occupies The Broadway at 4139 N. Broadway, which has 85 seats, and The Buena, which has 50 seats at 4147 N Broadway.