SWINGING ON A STAR, A SALUTE TO BING CROSBY AND THE ANDREWS SISTERS, STARRING JARED BRADSHAW to play Marriott Theatre

Tis the season to be jolly as Broadway baritone Jared Bradshaw celebrates Bing Crosby, the crooner who immortalized the most famous secular Christmas song of all time – “White Christmas.” Bradshaw is a veteran of the Great White Way, appearing in JERSEY BOYS and CHARLIE AND THE CHOCOLATE FACTORY. Lauded as “immensely talented” by Associated Press, Bradshaw is an entertainer possessing the easy charm of a bygone era. Also featuring a trio of talented dolls singing the infectious harmonies of the Andrews Sisters, this is one humdinger of a good time! Traditional favorites include “Jingle Bells,” "Chattanooga Choo-Choo," "Mele Kalikimaka," and of course, “White Christmas.”  Presented by Artists Lounge Live.

Next up in the series is SILLY LOVE SONGS: MICHAEL MAHLER SINGS PAUL MCCARTNEY, March 9 and 10, 2020. 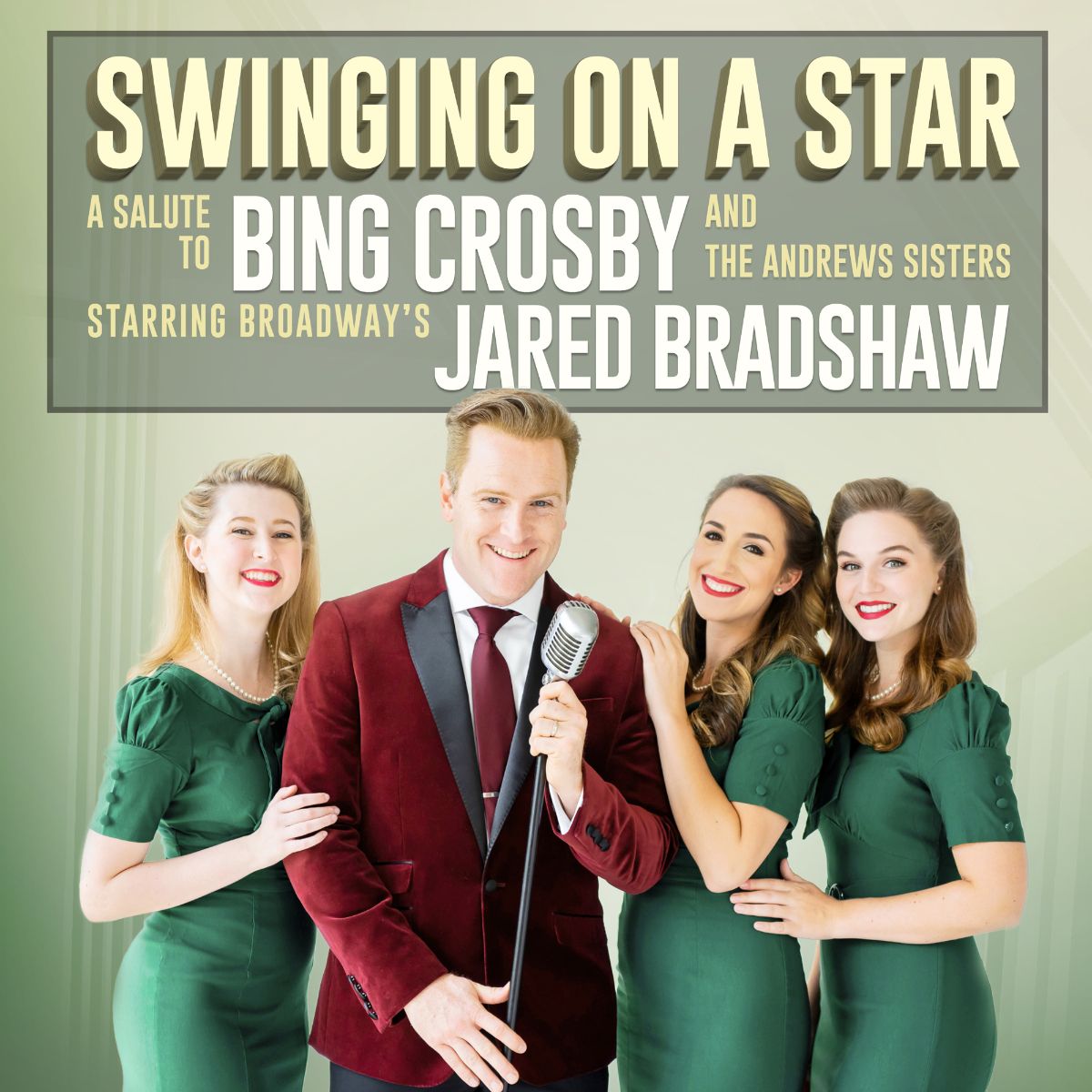 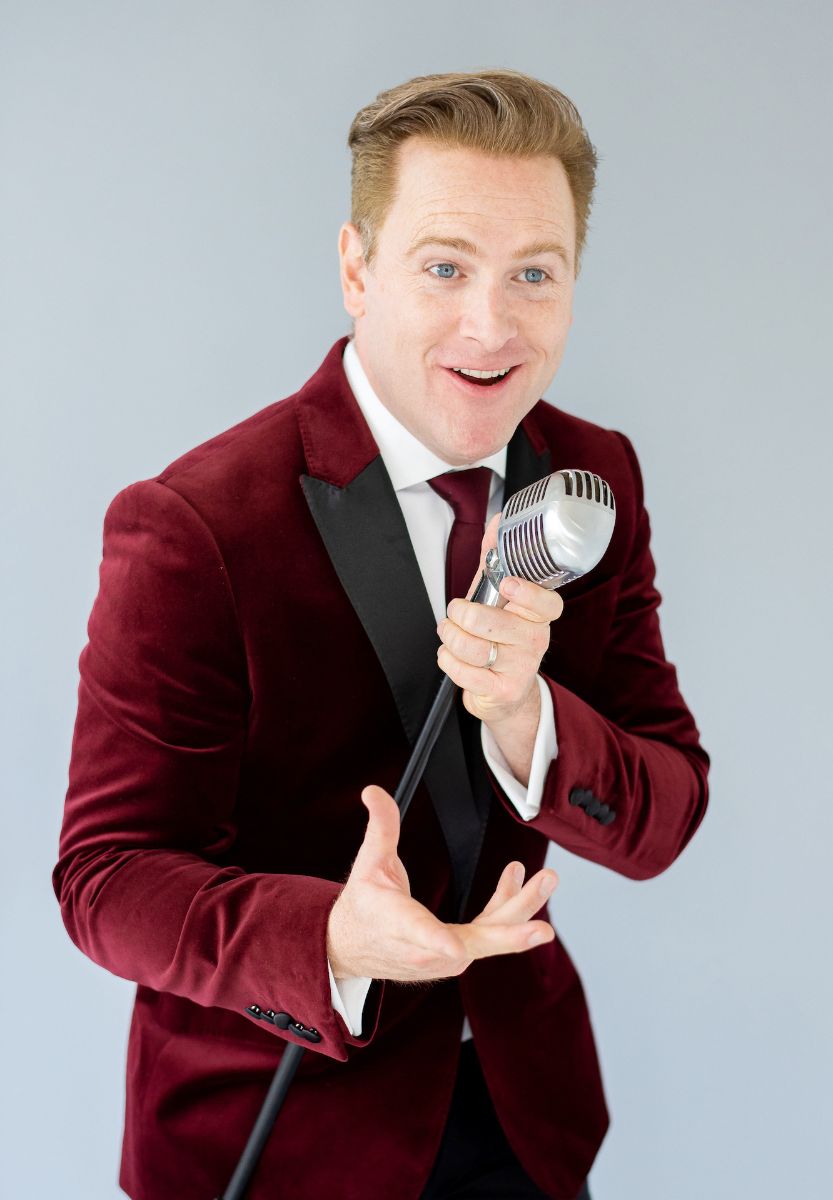 ABOUT THE ARTIST: The Associated Press calls him “immensely talented,” and Sound and Town cheers “Bradshaw delivers an electrifying performance.” Jared Bradshaw is a Broadway veteran who recently appeared in CHARLIE AND THE CHOCOLATE FACTORY. Previously, Bradshaw was a long time cast member of the Tony Award-winning smash hit JERSEY BOYS, swinging multiple roles in the Broadway, First National Tour, and Chicago companies.

ABOUT THE PROJECT: Artists Lounge Live is a dynamic concert series featuring popular music of yesterday performed live by tremendous talent of today. Rising stars of stage and screen pay homage to the icons that influenced them in emotional evenings of storytelling and song. In addition to showcasing superb musicianship, powerful storytelling sets Artists Lounge Live apart. Shows explore the lives of icons with empathy and delve into the landscape of America when the music was being made. Headliners are not impersonators; rather, they are artistic descendants to the icon they cover. By sharing their gratitude, the artists offer audiences a piece of their heart. Artists Lounge Live hopes that as you fall in love with the music all over again, you’ll also fall in love with the featured artist dedicated to keeping your music alive for the next generation. Producer/performer Michael Ingersoll states, "Popular music is our shared heritage and we honor it the best way we know how: by gathering together to enjoy live entertainment. We believe in the restorative power of live entertainment, for both the individual and the community." www.artistsloungelive.com

Artists Lounge Live shows are created by husband and wife team Michael and Angela Ingersoll. Michael is known for starring as Nick Massi of the Four Seasons in JERSEY BOYS, launching the original San Francisco, Los Angeles, and Chicago runs. He went on to start the retro-rock vocal group Under the Streetlamp; recording, touring, and co-starring in the quartet's multiple PBS concert specials. Angela is an Emmy-nominated actress who headlines concert stages nationwide in GET HAPPY: ANGELA INGERSOLL SINGS JUDY GARLAND, as seen on PBS. She won acclaim portraying Garland in the play END OF THE RAINBOW, including Chicago’s Jeff Award and LA Times Woman of the Year in Theatre. The couple live in Chicago.