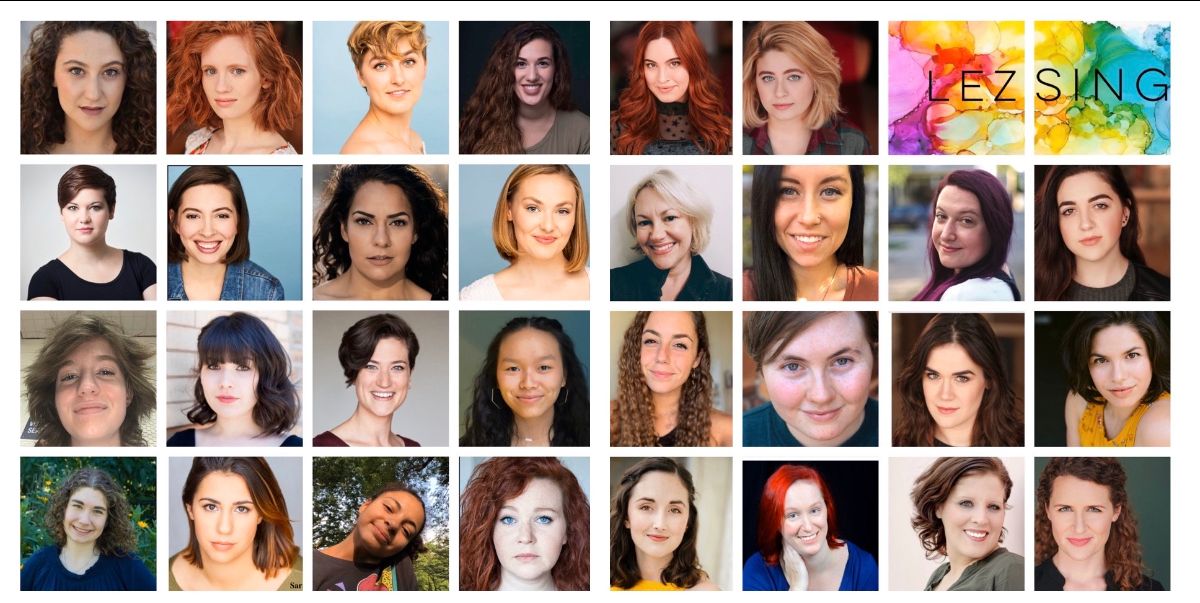 Second annual cabaret celebrating the queer community in Chicago and bringing more visibility to the female/non-binary who love women. Thirty performers will sing music from genres including pop, musical theatre, cabaret, classical, and original works. Performers will also accompany the singers on piano, guitar, ukulele, cello, and other instruments.

Emi Lee Frantz (Director/Music Director; she/her/hers) is a singer, voice teacher, and music director in the Chicagoland area. Emi received her Bachelor’s and Master’s Degree in Vocal Performance at Christopher Newport University and the University of Kentucky, respectively. Emi has performed with the Gilbert & Sullivan Opera Company, AlphaBet Soup Productions, The Cabaret Project, the Chicago Musical Theatre Festival, and the Beverly Arts Center.  She spends much of her time teaching humans of all ages voice, piano, and musical theatre. After 5 years in Chicago, she’s excited to focus more of her efforts on the artistic LGBTQ community through Pride Films & Plays and volunteering at About Face Theatre.

Pride Films and Plays changes lives through the generation of diverse new work (or work that is new to Chicago) with LGBTQ+ characters or themes that is essential viewing for all audiences. The company produces a full season of full productions, shoots one short film each year, and continues our famed play developmental projects. PFP is the principal tenant in Pride Arts Center.

Pride Arts Center, in its own right, produces events complementing the PFP vision, including dance, cabaret, film, and more. Events can be one-night or limited run productions or feature national treasures like Charles Busch.  PAC occupies The Broadway at 4139 N. Broadway, which has 85 seats, and The Buena, which has 44 seats at 4147 N Broadway.