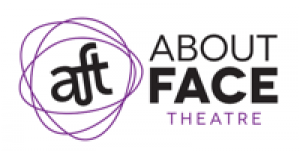 Directed by Chey Yew, PACKING is AFT Artistic Associate Scott Bradley’s intimately moving solo piece charting his personal journey of self discovery as it intersects with recent queer history. Filmed and edited by Starbelly Studios, the streaming performance will be available June 19 through July 12, 2020 through the About Face Theatre website.

“I'm thrilled to be collaborating with Scott Bradley on his powerful play,” Director Chay Yew said of the production. “This deeply personal autobiography about survival, addiction, family and the search for self, courses through the milestones of gay history of the last fifty years. Throughout his harrowing journey, Scott courageously bares his soul to us through humor, brutal honesty and poetry. What emerges is a uniquely American portrait of a man who is willing to risk it all to find a place called home.”

"As one of the country’s few LGBTQ theatres, we have an important role to play as storytellers and innovators,” said Artistic Director Megan Carney. “This singular and deeply nuanced view of recent queer history is opening the door for more healing, laughter and community transformation.” 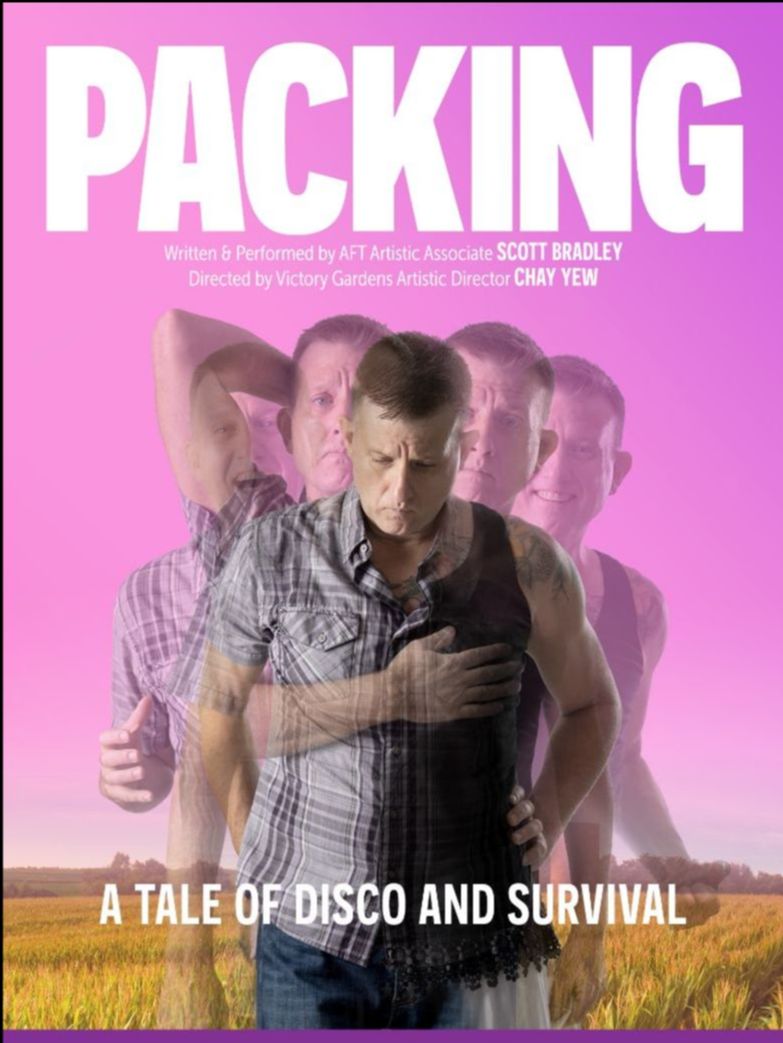 Where: Streaming online via www.aboutfacetheatre.com

Half of discovering who you are is finding where you belong. PACKING, a solo performance from writer/performer Scott Bradley (ALIEN QUEEN, CARPENTERS HALLOWEEN, WE THREE LIZAS), is the tale of a genderqueer vagabond leaving small-town Iowa on a three-decade long odyssey, continually reinventing himself through new identities across multiple cities. His journey captures a snapshot of recent history through personal accounts of assaults, addictions, the plague years of the AIDS crisis and the fight for marriage equality. Combining personal memoir, historical record, popular music, and ancestral frontier stories, Bradley’s story illuminates the deeply personal LGBTQ struggles too-often erased from U.S. history. 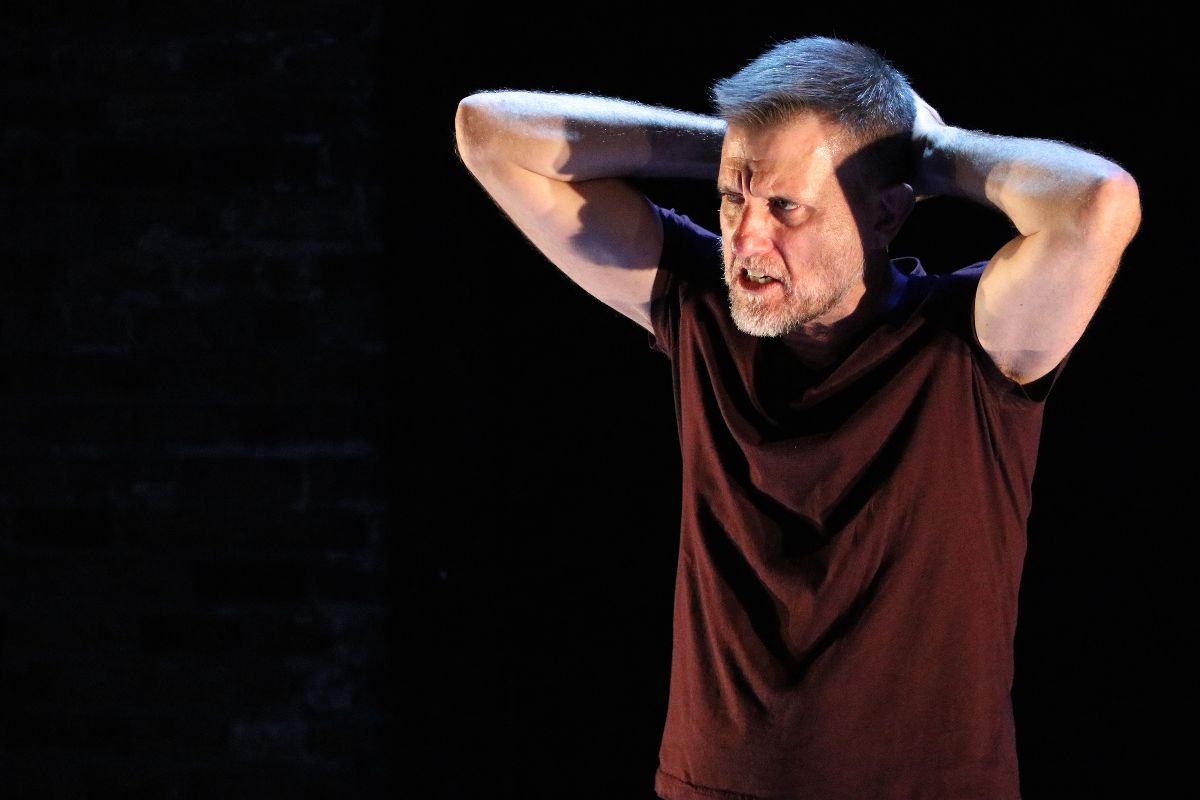 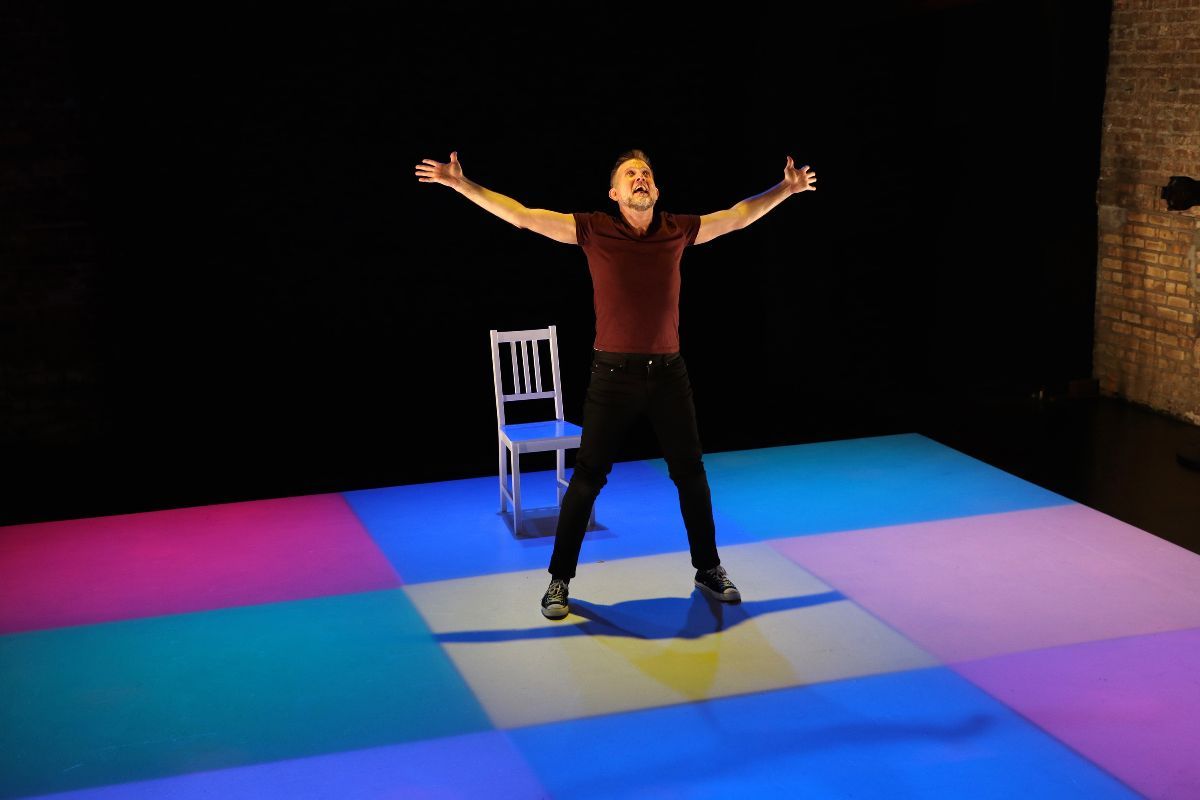 Scott Bradley (Playwright, Actor) is a writer, performer, educator and director. He wrote the books for, directed, and performed in Chicago’s long-running genderqueer-rock-puppet-spectacles ALIEN QUEEN (BroadwayWorld Chicago Award: Best Special Theatrical Event) and CARPENTERS HALLOWEEN, as well as the acclaimed MOLLYWOOD, and TRAN: THE ATARI MUSICAL. His musical WE THREE LIZAS (book, lyrics, performer) premiered at About Face Theatre and has enjoyed multiple productions nationally. As a writer, actor, and/or director, his work has been seen at Joe’s Pub at the Public Theatre, PNBC/HERE, adobe theater company, HOME for Contemporary Theatre & Art, BACA Downtown, About Face Theatre, The Scooty & JoJo Show, Metro Chicago, The Hypocrites, Walkabout Theatre Company, Hell in a Handbag Productions, Bailiwick Repertory, Arena Stage, The Shakespeare Theatre, UMO Ensemble, and Open Circle Theater. Bradley is an Artistic Associate of About Face Theatre, alumnus of the Iowa Playwrights Workshop, and a member of Dramatists Guild, AEA and SAG/AFTRA.

About Face Theatre creates exceptional, innovative, and adventurous theatre and educational programming that advances the national dialogue on sexual and gender identity, and challenges and entertains audiences in Chicago and beyond.