The Amazing "Champions of Magic" - Review by Carol Moore 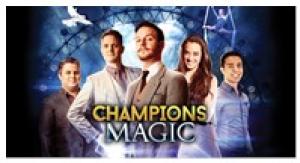 Although all five have individual specialties, they are also proficient in standard magic tricks.  In fact, in Act I they sit in a row and explain how and when they became interested in magic.  Along with that explanation, they each do the very first trick they learned. 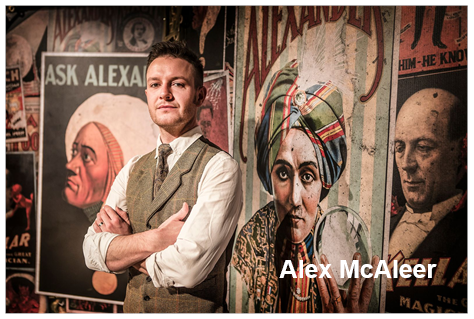 In Act II, they asked someone in the audience to sign a $20 bill, then each of them did a different trick using that bill before returning it to its owner.

Since I don’t want to be a spoiler, I’m only mentioning one part of each act:

The show ends with a spectacular display of pyrotechnics, flying gold glitter, confetti cannons and gasps of awe from the audiences. 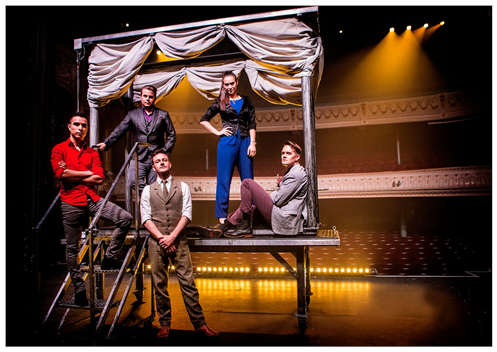 “Champions of Magic” runs through December 29th at the Harris Theater for Music and Dance, 205 E. Randolph, Chicago.  Parking in the Millennium Garage for $19 with a validation.