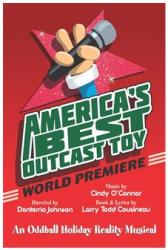 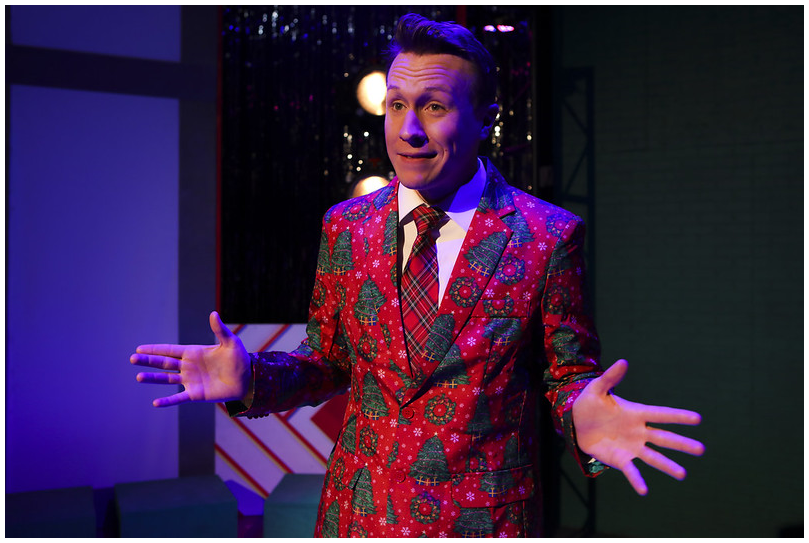 The host of the reality show is Schmermie (Patrick Regner), a former elf himself who had a penchant for dentistry. Contestants include the spotted elephant named Spotty (Danny Ackman), a tiny wind-up mouse named Squeak (Anna Blanchard), the cuddly teddy bear with wings Beary (Tyler DeLoatch), the cowboy astride an ostrich named Bucky (Josh Kemper) and Jackie (Haylie Kinsler), an opposite gender version of a jack-in-the-box. Rounding out the cast are Ashley (Julia Rowley), a life-sized Raggedy Ann doll, perky feline Kitty (Jasmine Lacy Young) and slightly argumentative Fishbird (Riley Smith), a bird that can swim.

All of the contestants compete in every imaginable category that has or had a popular reality television series: fashion design and clothing construction, kitchen bake-off, drag realness, vocal acrobatic singing and, of course, interpretive dance. As contestants are voted off of the show, the 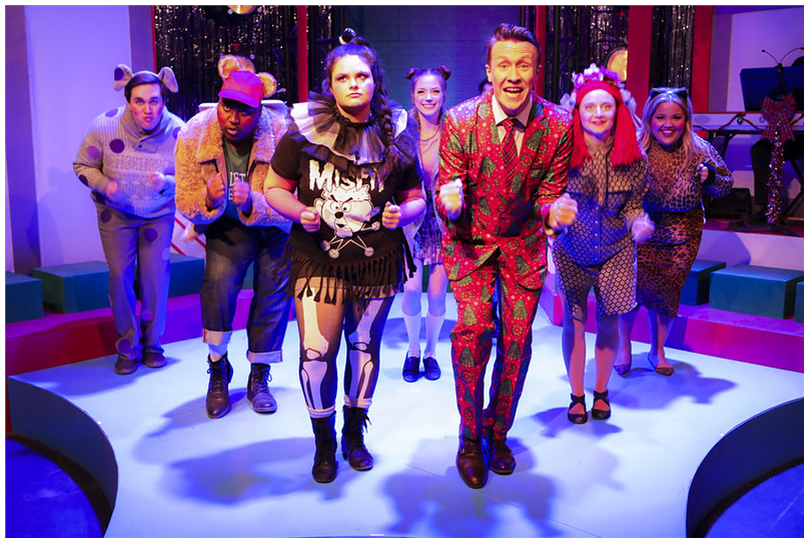 actors portraying them get to reappear as judges. Young, DeLoatch and Smith all serve double-duty, while Smith actually gets to play three different judges and does a wonderful job of making them all uniquely varied.

While the concept of having a show that parodies reality television programming doesn't allow for great depth, for the most part Cousineau has created a loving and nostalgic treatment of characters inspired by the classic stop-motion animated cartoon from the mid-1960s. Some of the jokes may miss their mark and the book could use a bit of finesse, but Regner sells it quite well as the corny host who knows that it's all just a part of the ups and downs of show biz, played with such self-deprecating humor that he almost seems as if he were an old vaudevillian. 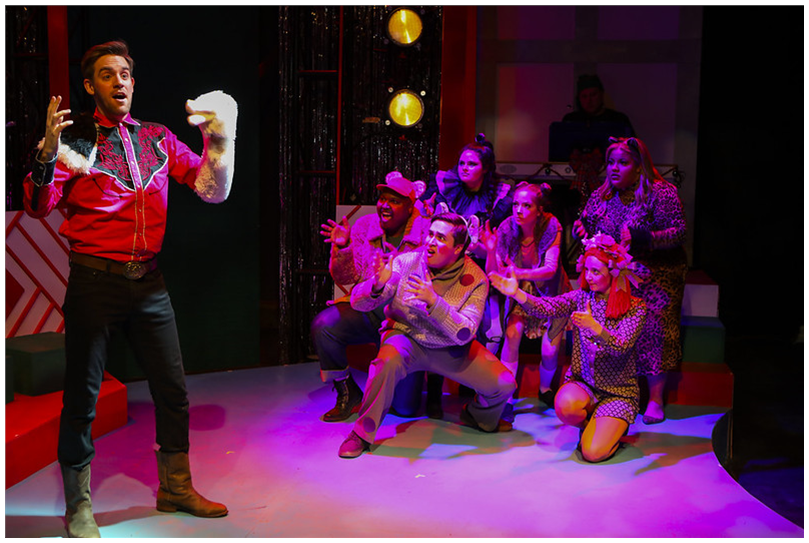 Kinsler is great as Jackie, the sole member who can see through all of the deception of the producers and the tawdriness of commercialism, questioning why any one of them would even want to win. Rowley is very droll as the doll Ashley and don't be fooled by quiet and meek Blanchard as Squeak. Once she gains her confidence and learns to project her voice, look out. Talk about the mouse that roared.

O'Connor's score seems to get stronger as the show progresses and the final song is a powerful anthem to self-acceptance and unconditional love. The musical briskly moves along under Donterrio Johnson's direction and he is responsible for the choreography as well. Matt Salvo is the solo keyboard accompanist under Cody Michael Bradley's music direction.

Costume designer Jos N. Banks has decked everyone in festive finery, especially the snazzy holiday-themed patterned suit and contrasting neck tie that Schmermie sports throughout. Evan Frank's scenic design, crisply lit by Samuel Stephen, feels very much like a mod TV studio right out of the '60s and with subtle retro touches adds the perfect cool, snowy vibe to the evening. 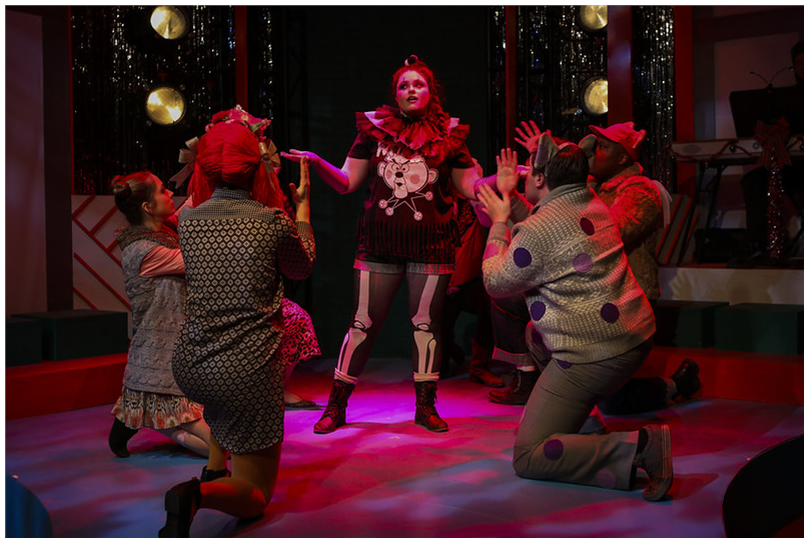 Performances: Thursdays, Fridays and Saturdays at 7:30 PM, Sundays at 5:00 PM