“Bobby is a true professional and a very experienced goalkeeper,” said Chicago Fire FC Head Coach Raphael Wicky. “His experience and knowledge of MLS will be very valuable for our team. I look forward to working with him.” 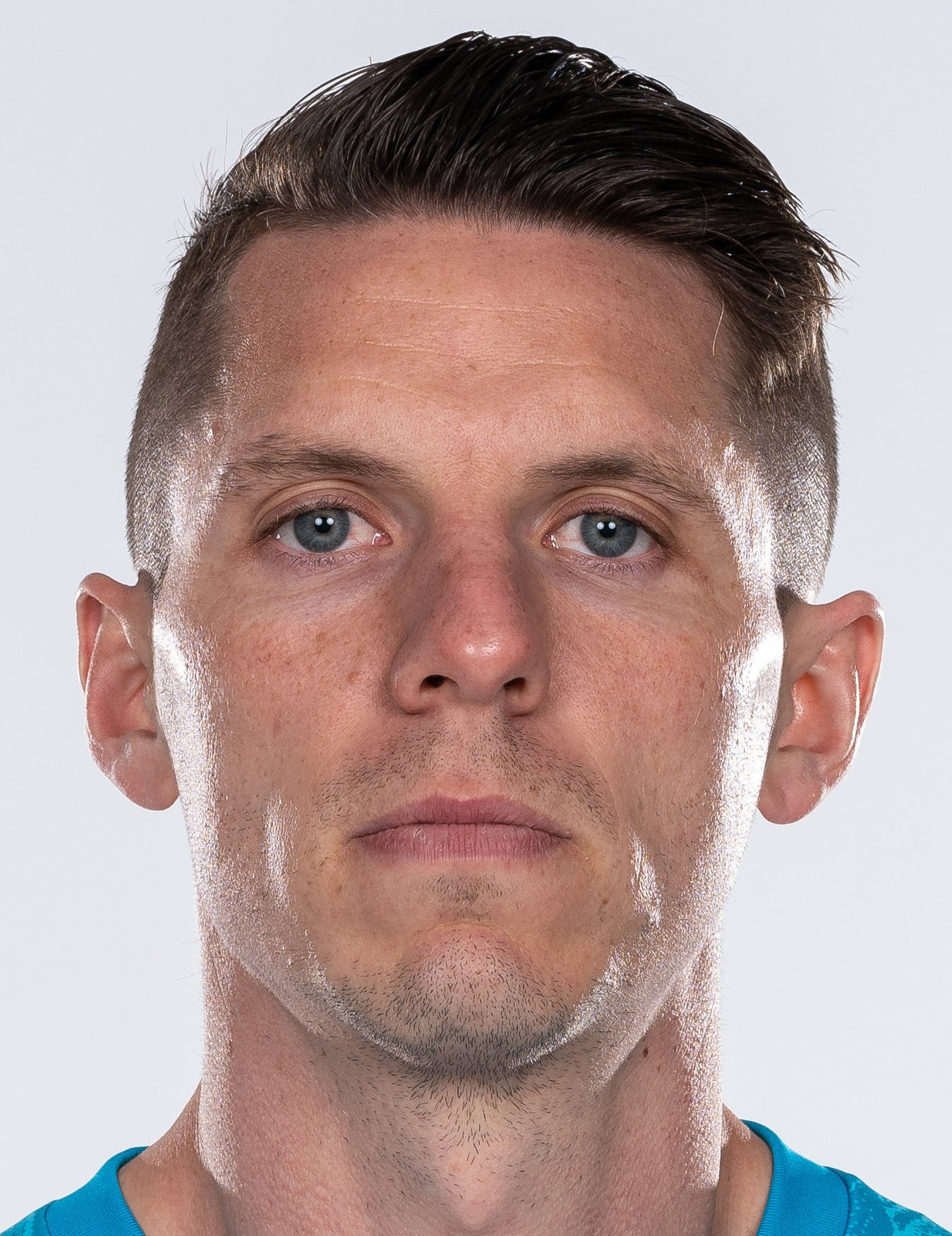 Shuttleworth, 32, brings a wealth of MLS experience to the Fire’s roster, having made 185 league (181 starts) appearances for the New England Revolution and Minnesota United FC from 2009-2019. Following 10 seasons in MLS, Shuttleworth most recently spent the 2019 campaign with USL Championship side Sacramento Republic FC.

Shuttleworth began his professional career with the Revolution in 2009 and tallied 127 appearances and 34 clean sheets in eight seasons. Additionally, he helped lead the Revolution to the 2014 MLS Cup final and the 2016 Lamar Hunt U.S. Open Cup final.

Shuttleworth then joined Minnesota United FC ahead of its expansion season in 2017. In his first year with Minnesota, he made a career-high 33 regular season appearances, while also notching five clean sheets. Overall, the Tonawanda, N.Y., native made 58 appearances in three seasons with Minnesota United, before joining Sacramento Republic prior to the start of the 2019 USL Championship season. He made 15 appearances (15 starts) for Sacramento in 2019.

The Fire will kick off the 2020 MLS season on the road versus reigning MLS Cup champion Seattle Sounders FC on March 1 at 2:00 p.m. CT (ESPN). Chicago will officially make its return to Soldier Field on Saturday, March 21 when the team hosts Atlanta United FC in its 2020 home opener at 2:30 p.m. CT (Univision).

Fans can secure a seat for the Fire’s 2020 home opener, or any home game of the regular season, by calling 888-MLS-FIRE or by purchasing online . Additionally, season tickets for children ages 12-and-under are currently available for as low as $12.50 per game.