Chicago Fire FC announced today that the Club has hired Georg Heitz as Sporting Director. Heitz, a highly accomplished football executive with close to 20 years of experience, will oversee all aspects of the Fire’s football operations, including first-team and Chicago Fire Academy decisions. Heitz will lead the search for the team’s next head coach. He will join the Fire upon receipt of his work visa. 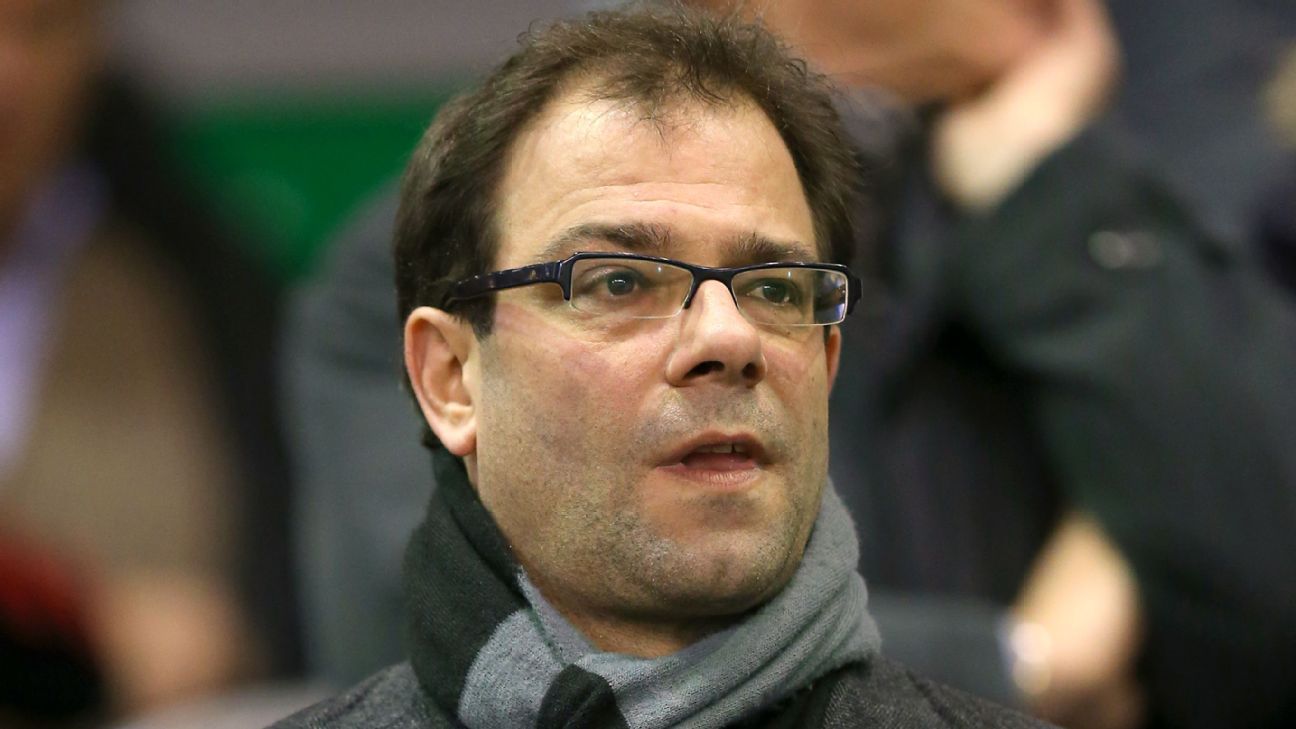 “I’m honored to join Chicago Fire FC,” said Heitz. “I made the decision to join the Club after many inspiring discussions with Joe Mansueto and Nelson Rodríguez. I believe in the vision of this Club. I am very much looking forward to living in Chicago and I can’t wait to get started.”

In his role as Sporting Director, Heitz will lead player acquisition and scouting; manage the coaching staff, technical staff and youth development programs; as well as oversee the football operations budget and team salary cap. He will report directly to Club Owner and Chairman Joe Mansueto. Fire President Nelson Rodrίguez, who previously oversaw both the sporting side and the business side of the Club, will continue in his role of overseeing the latter, reporting directly to Mansueto.

Heitz, who speaks three languages (English, French, German), comes to the Fire after an extensive career as a high-level football executive in Europe. Prior to joining Chicago, Heitz spent eight years (2009-2017) with Swiss Super League club, FC Basel 1893. During his tenure with FC Basel, Heitz served as Sporting Director and Board Member from 2012-2017, overseeing the first team and academy, player transfers and contracts, and the recruitment of all players, coaches, scouts, and the technical and medical staff.

Under Heitz’s leadership, FC Basel won eight consecutive Swiss championships (2010-17) and three Swiss Cup trophies (2010, 2012, 2017). FC Basel also advanced to the UEFA Champions League six times, including two appearances in the Round of 16 (2012, 2014). In the UEFA Europa League, FC Basel advanced deep into the competition on several occasions, including a semifinal appearance in 2013.

“In every position at our football club – both on and off the field – we want to have a world-class professional in each role,” said Mansueto. “We know we have found that in Georg, who we are excited to welcome to the Fire family. Georg’s experience, inclusive of leading FC Basel to eight consecutive Swiss titles, will help us in our primary goal of winning championships.”

Prior to beginning his career as a football executive, Heitz, who was born in Switzerland, worked as a journalist and deputy editor for several organizations from 1994-2008, including FIFA and Swiss newspaper Basler Zeitung.

Following his career as a journalist, Heitz became a consultant for Basel in 2008, before beginning a full-time position with the club in 2009. More recently, after his successful eight-year tenure with FC Basel, Heitz became the founder and partner of Heusler Werthmüller Heitz AG, where he spearheaded change management and strategic operations for football organizations in Switzerland, Germany and Austria.