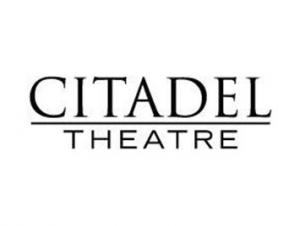 The CHICAGO TRIBUNE once called this musical comedy based on the long-running comic strip LITTLE ORPHAN ANNIE one of the best family musicals ever penned.” It ran for nearly six years in its initial Broadway production and has twice been revived on Broadway. It was also adapted as a popular feature film and network television special. Frequent Citadel director Robert D. Estrin, who helmed last year’s JOSEPH AND THE AMAZING TECHNICOLOR DREAMCOAT and the Jeff Award-winning THE EXPLORERS CLUB, along with Music Director Ryan Brewster and Choreographer Jake Ganzer, will direct a cast of professional musical theater performers alongside an ensemble of local children as the orphans. ANNIE will open on November 22 and run through December 22, 2019, following two previews on November 20 and 21.  Press opening is Friday, November 22 at 8:00 pm.

Alternating in the title role will be Sophie Kaegi, who has had roles in AN INSPECTOR CALLS (Chicago Shakespeare Theater), ELF THE MUSICAL (Paramount Theatre), and INTO THE WOODS (Writers Theatre); and Kayla Norris, whose credits include such leading roles as Dorothy In THE WIZ REMIX, Mulan in MULAN JR., and Young Nala in LION KING JR.. Playing Oliver “Daddy” Warbucks will be John B. Boss, seen recently as Joseph Pulitzer in NEWSIES at Timber Lake Playhouse, on tour with THE PRODUCERS as Roger DeBris, and as Daddy Murphy in BoHo Theatre’s Chicago premiere of BRIGHT STAR. Citadel Theatre co-founder and Actors Equity member Ellen Phelps will play the orphanage mistress Miss Hannigan while Kyle Ryan and Becca Duff will create the roles of the conniving Rooster Hannigan and Lily St. Regis. Chamaya Moody will play Grace Farrell. 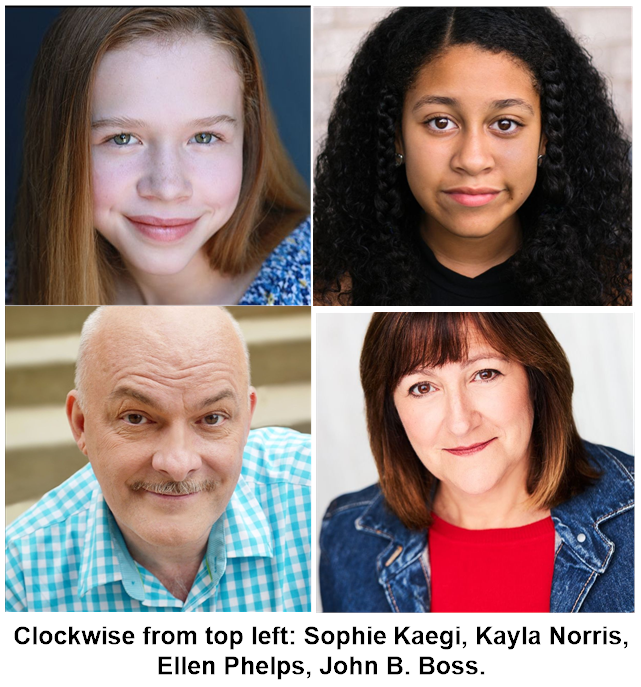 With equal measures of pluck and positivity, little orphan Annie charms everyone's hearts despite a next-to-nothing start in 1930s New York City. She is determined to find the parents who abandoned her years ago on the doorstep of a New York City Orphanage that is run by the cruel, embittered Miss Hannigan. With the help of the other girls in the Orphanage, Annie escapes to the wondrous world of NYC. In adventure after fun-filled adventure, Annie foils Miss Hannigan's evil machinations... and even befriends President Franklin Delano Roosevelt! She finds a new home and family in billionaire, Oliver Warbucks, his personal secretary, Grace Farrell, and a lovable mutt named Sandy.

Citadel Theatre is one of Chicagoland’s premier live theatres, producing hundreds of performances annually and inspiring audiences for over 16 years. Founded by Scott and Ellen Phelps in 2002, Citadel Theatre is comprised of its Main Stage performances, its On Tour programs, and its theatre acting classes for children. A proud member of the League of Chicago Theatres and the Lake Forest/Lake Bluff ArtsLink, Citadel Theatre offers a unique intimate theatre experience that transports you to another setting and leaves you feeling exhilarated and wanting more. A recognized 501(c)3 non-profit organization, Citadel can accept tax-deductible donations. For more information, ticketing, and to donate, please visit Citadel online at www.CitadelTheatre.org or call 847.735.8554.