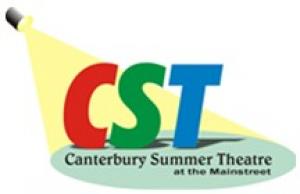 We’re told that Marianne (Elise Birmingham), a theoretical physicist, and Roland (Thomas Hadzeriga), a beekeeper, met at a party, although we see never see 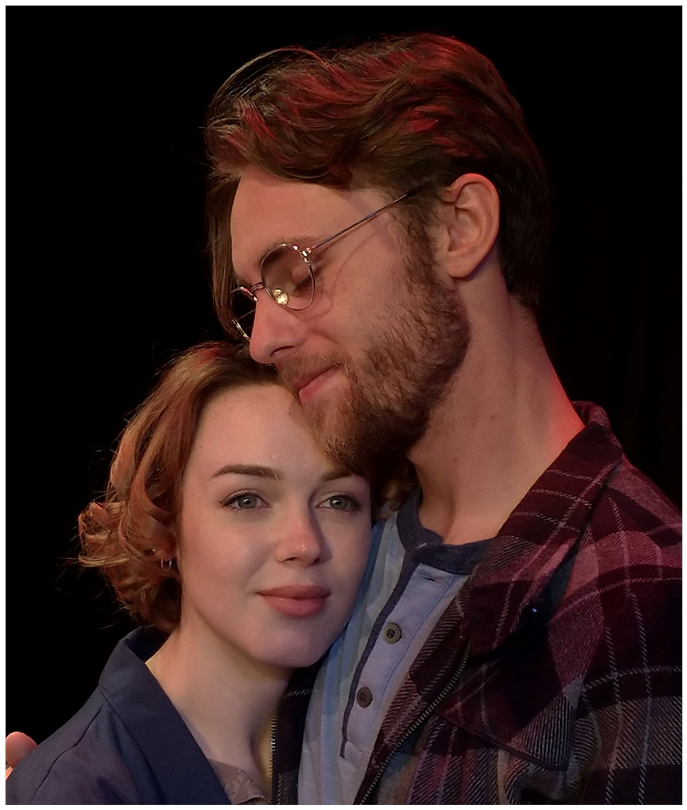 a party, and it takes three, maybe four repeats of the initial approach – with minute variations – before they even exchanged names.  Zip, zap, the lights change, and they start over again.

Each conversational gambit led to another set of variations, another potential outcomes.  In one set, meeting again as near strangers, Marianne admits she bought some of Roland’s honey, which she says was delicious.

Although they don’t have much in common, eventually, they become a couple. 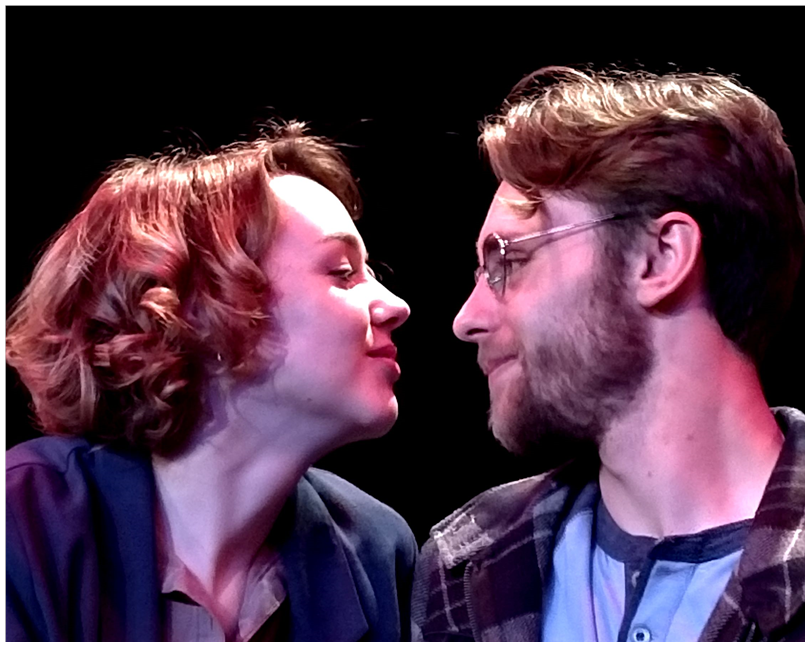 An argument is another set of variations, but curiously, after two or three different versions of the same argument, the playwright threw in a scene done entirely in sign language.  Why?

“Constellations” reminded me in a lot of ways of theater of the absurd.  The dialog was pretty meaningless, the actors didn’t do much of anything while on stage, and nothing made sense.  Even the set, draped with something that looked like plastic shower curtains – fits into the absurdity.

“Constellations” is very well-acted, but oh, so boring.  I have to confess, I zoned out somewhere along the line, as did many others in the audience.