Fast-Moving "Do You Believe in Madness?" will keep You Laughing - Review by Carol Moore

“Do You Believe in Madness?” begins and ends with a series of quick one-liners and blackouts – think “Laugh In” – while the middle is filled with a fast moving barrage of jokes, running skits, improv and silly songs. 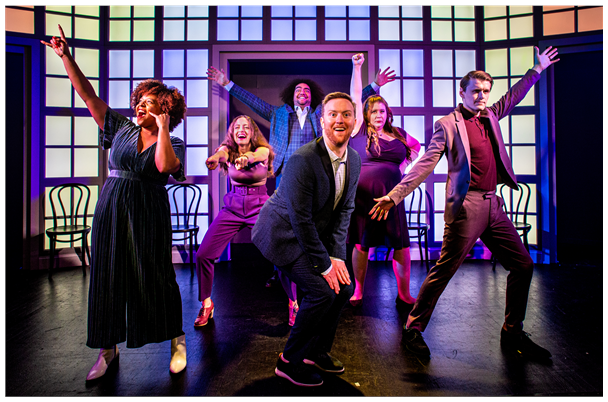 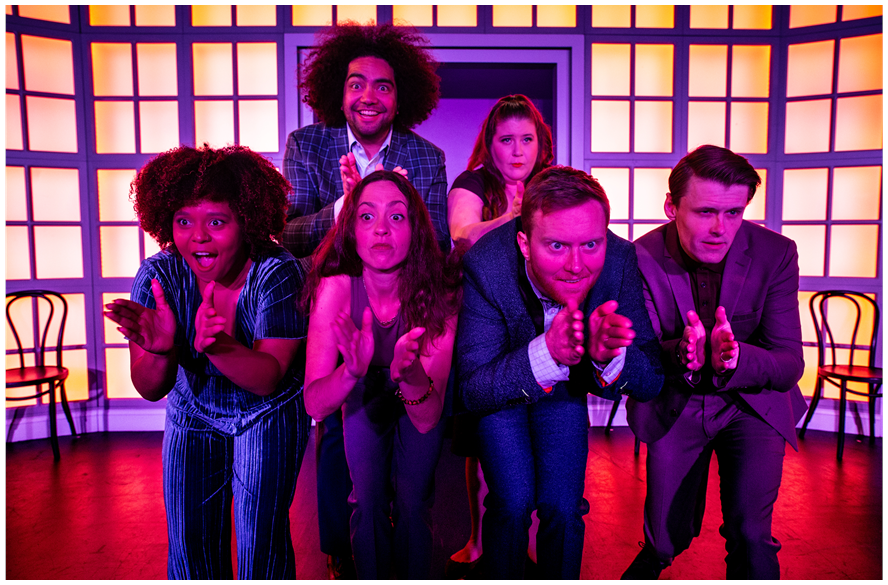 The Second City’s 108th Mainstage Revue, “Do You Believe in Madness” is in an open run at The Second City Mainstage Theater, 1616 N. Wells Street, Chicago.  ‘Bar-food’ and drinks are available throughout the performance.  By the way, your program is also your menu!  Parking in the adjacent garage is readily available but pricey.