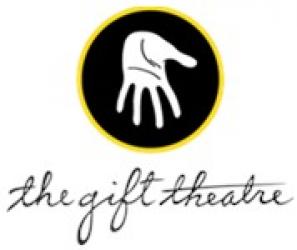 The Gift Theatre is pleased to present TEN 2020, the company’s annual season kick-off festival of ten world premiere ten-minute pieces by The Gift and guest artists, curated by Artistic Director Michael Patrick Thornton and Associate Artistic Directors Paul D'Addario and Emjoy Gavino. TEN will play through January 18th at 4802 N. Milwaukee Ave. in Chicago’s Jefferson Park neighborhood. Tickets for TEN are free for Gift subscribers and $10 for the general public. Tickets are currently available at thegifttheatre.org or by calling the Gift’s box office at 773-283-7071.

THE GAME OF LIFE

About The Gift Theatre

Since 2001 and over 70 productions, The Gift Theatre has pioneered the frontiers of the American theatre via the most intimate professional Equity theatre in the country, leading to national acclaim and a cultural revolution on Chicago’s northwest side.