Hindman today announced two key leadership appointments, adding to the auction house’s growing team of experts who are advancing the firm’s ambitious growth strategy. Alyssa Quinlan has been named Chief Business Development Officer and Kimberly Burt has been appointed as Director of the Fine Jewelry and Timepieces Department. This continued growth follows Hindman’s previously announced acquisition of Leslie Hindman Auctioneers (est.1982) and Cowan’s Auctions (est.1995), which together operate more US salerooms than any other auction house in the country. 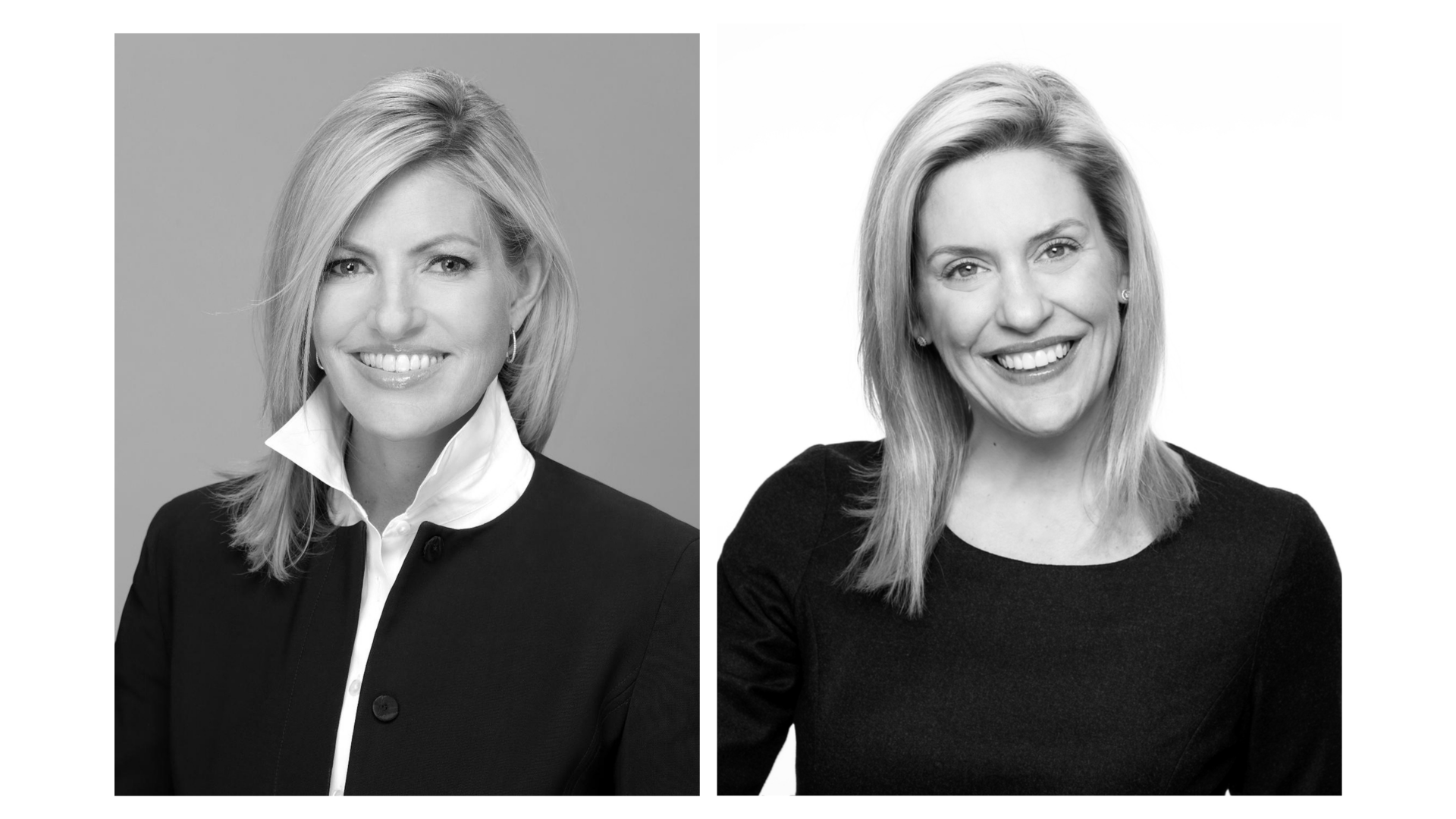 Alyssa Quinlan returns to Hindman following nearly two decades of experience in wealth management, art advising and appraisal with nationally renowned firms. Quinlan held the position of Director of Business Development and head of Trusts & Estates for Leslie Hindman Auctioneers in 2003. After joining the Chicago office of J.P. Morgan in 2010 in their Private Bank, she opened the Chicago branch of international appraisal firm Gurr Johns in 2016, expanding their presence throughout the Midwest and Texas. As Chief Business Development Officer for Hindman, Quinlan will oversee business development efforts nationally, in tandem with the firm's ongoing expansion in locations, services and expertise. She has served as an auctioneer for charitable organizations including Special Olympics, Children's Home & Aid and is also an active member of the Women's Board of Ravinia, Art Table and The Arts Club of Chicago.

“Hindman is on a strong trajectory for growth in the market, evidenced by our recent enhancements to digital client services as well as several record-breaking auction results in the past six months alone,” said Hindman CEO, Thomas Galbraith. “As top experts in their fields, we know that both Alyssa and Kimberly are ideal additions to the Hindman team, and they share our commitment to unparalleled client service.”

Kimberly Burt joins Hindman from Maison Public Relations, her marketing and public relations consulting firm which launched in 2011 with the Moet Hennessy Portfolio as an anchor client. With nearly two decades of experience in luxury marketing and public relations, beginning in the Sotheby’s jewelry department in 2000, Burt previously led Consumer Development and Marketing efforts for LVMH brands Dom Perignon and Moet & Chandon in the Central U.S. She has represented a wide range of luxury brands including Ruinart Champagne, Bulgari and Huntsman. As Director of the Fine Jewelry and Timepieces Department, Burt will spearhead valuation services, sales strategy and client relationships for the department. She is a past president of the Guild Board of the Chicago Botanic Garden, an active member of the Woman’s Board of the Art Institute of Chicago and the Arts Club of Chicago.

Burt will lead a team of seven gemologist and specialists and will be working closely with Katie Guilbault, Director of Business Development in Fine Jewelry and Timepieces. Guilbault will be managing Hindman’s business development and appraisals for jewelry across the country, which includes an extensive schedule of appraisal days in each of our regions.

Hindman conducts over 100 auctions annually and appraises thousands of objects throughout the year in addition to handling major single-owner collections. The firm is currently accepting consignments for summer, fall and winter sales. To contact the Chicago office of Hindman LLC, visit hindman.com/chicago or call 312.280.1212.

Hindman is one of the nation’s leading fine art auction houses connecting cities nationwide to the global art market and providing expertise across all categories, sales channels and price points. Hindman operates more salerooms in the United States than any other auction house and conducts over 100 auctions a year in categories such as fine jewelry and timepieces, contemporary art, 20th century design, rare books and manuscripts, furniture, decorative arts, couture, Asian works of art, Arts of the American west, numismatics, and more. Hindman was formed through the acquisition of two premier auction houses, Leslie Hindman Auctioneers (est.1982) and Cowan’s Auctions (est. 1995). Headquartered in Chicago, Hindman is home to 150 employees, with additional offices in Atlanta, Cincinnati, Cleveland, Denver, Milwaukee, Naples, Palm Beach, Scottsdale and St. Louis. Visit hindmanauctions.com for more information.