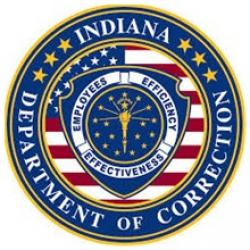 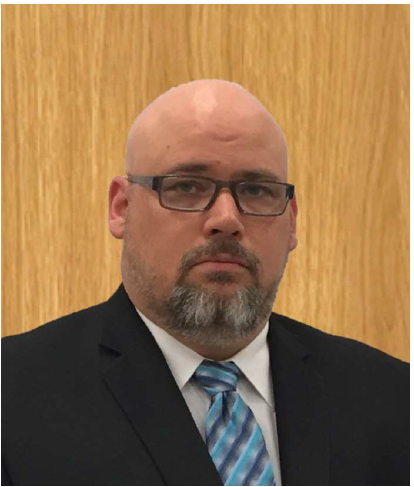 "Mitch has an incredible amount of dedication and experience in the Department," stated Parole Services Director Troy Keith. "I'm thankful to have him in this critical public safety role."

Mitch is a 2014 Graduate of the Department’s Experienced and Emerging Leaders Program and has received a Bachelor’s of Science degree in Criminal Justice from Madonna University. Prior to joining the Department, Mitch served his country in the United States Air Force for eight years.

The Indiana Department of Correction is currently seeking qualified candidates to join their team. To jump-start your career in corrections visit WorkForIndiana.IN.gov and apply for a correctional officer or correctional caseworker position today!