Manual Cinema’s puppetry will be featured in the upcoming film remake of Candyman, directed by Nia DaCosta and produced by Academy Award-winner Jordan Peele’s Monkeypaw Productions. The film will debut September 25, 2020.

“Director Nia DaCosta has offered this jolting animated trailer for Candyman, which sells the themes and ideas of the movie without revealing any new footage.”

“A symphony of shadow puppetry, it wordlessly teases her story with a blend of painful imagery, dread-soaked music, and timely resonance.”

This Haunting Short Film About Real-Life Racist Killings Is Also a Trailer for Candyman (Slate.com)

“If it weren’t the trailer for a new Jordan Peele production, it’d be an extraordinary short film about the atrocities this country has inflicted on black people.”

Puppets and Sets designed by Lizi Breit and Drew Dir

﻿Click here or below to watch the live action trailer for Candyman. 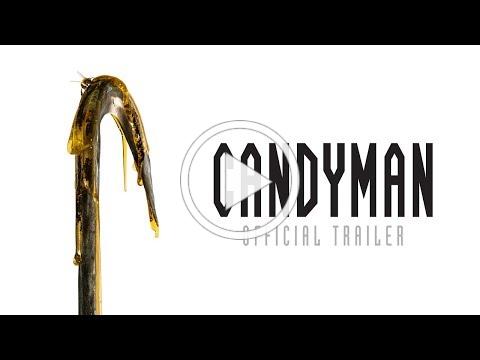 Titled Manual Cinema’s 10th Anniversary Retrospectacular!, this month-long virtual birthday party will bring back four of the company’s most seminal shows from the past 10 years, on multi-camera, high-definition video and in their entirety, starting Monday, July 27. Each production will be available for free on-demand viewing 24/7 on manualcinema.com/watch until the following Monday at noon when it will be replaced with the next week’s show.