Berić became one of the league’s most effective scorers, earning a team-leading 12 goals and tallying one assist during the 2020 regular season campaign. His 12 goals on the season ranked him first among all newcomers and tied for second overall in MLS, alongside Seattle forward Raul Ruidiaz and Columbus forward Gyasi Zardes.

The finalists earned the most votes in polling of three voting groups:

The AT&T MLS Goal of the Year and MLS Save of the Year presented by Allstate will be decided by online voting at MLSsoccer.com or the free MLS app from Nov. 12-18. All MLS awards, including the 2020 MLS Best XI will also be announced in the coming weeks.

MLS Newcomer of the Year Finalists
For this award, “newcomer” is defined as a player with previous professional experience who made his MLS debut in 2020
Robert Berić (Chicago Fire FC)
Alan Pulido (Sporting Kansas City)
Lucas Zelarayan (Columbus Crew SC) 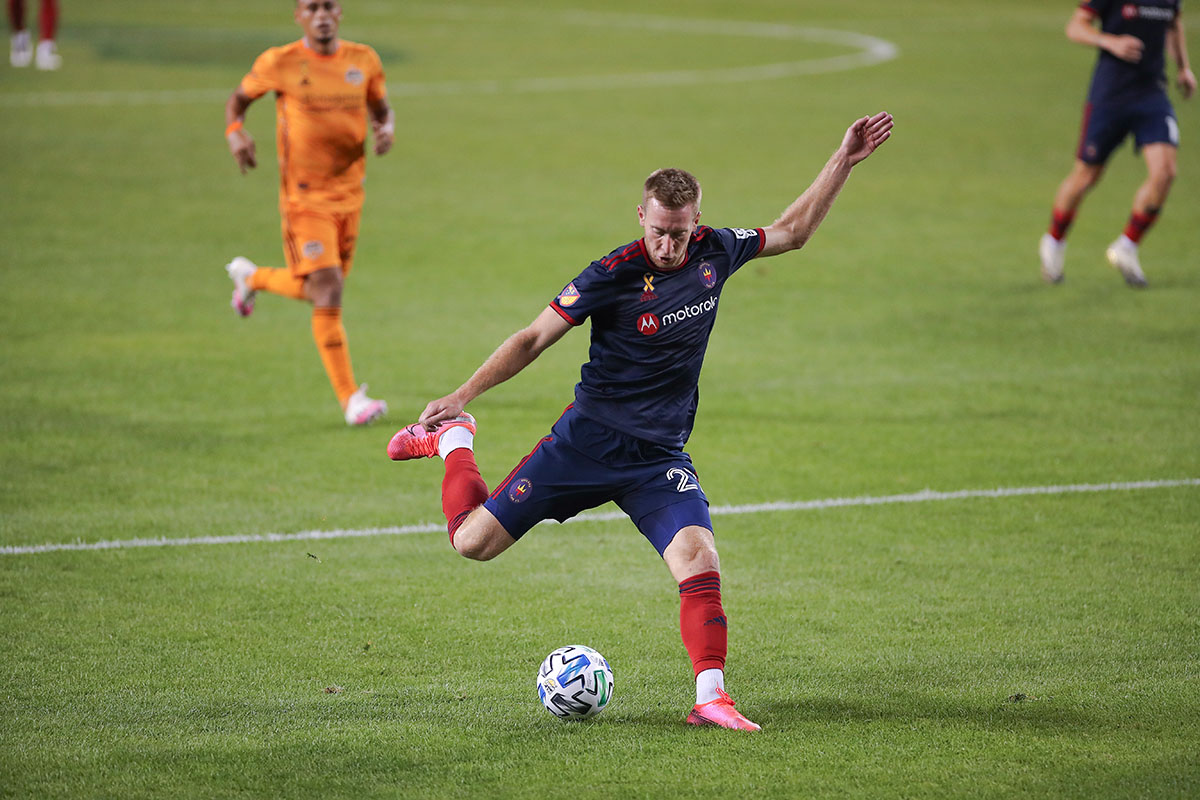