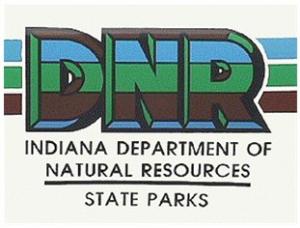 Bortner was installed at the NASPD’s annual conference, held this year in Rogers, Arkansas. He previously served a one-year term as secretary-treasurer and a two-year term as vice-president. 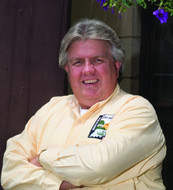 Bortner moves into the role following Linda Lanterman, the director of Kansas State Parks, who served as president in 2018-2019.

The Bedford North Lawrence High School graduate attended Indiana University, where he graduated with a B.S. in Public Affairs from the Paul H. O’Neill School of Public and Environmental Affairs in 1987.

Bortner became the director of Indiana’s State Parks in 2005. He is the third longest-serving active state park director in the nation. In addition to his NASPD duties, he serves on the Board of Directors for the America’s State Parks Foundation and on the Indiana University Executive Development Program’s Board of Trustees.

“It is an honor to represent America’s State Parks,” Bortner said. “These treasured locations throughout our great nation have captured the hearts of millions of Americans and guests from around the world.

“It is our great responsibility to care for them for the generations who come after us.”

NASPD represents and governs the America’s State Parks organization, which captures and promotes the collective strength and importance of the great park systems developed by each of the 50 states. With 6,792 state park areas that cover more than 18.5 million acres and host more than 800 million visitors annually, these sites conserve natural and cultural resources, provide outstanding outdoor recreation experiences close to home, impact local and regional economies, and enhance the quality of life for all Americans.

“Dan is an outstanding leader in the parks and recreation profession,” said Lewis Ledford, executive director of NASPD. “He brings to his new role an understanding of the natural and historic values of state parks, the business of state parks, and the needs of our guests, all of which are important to the sustainability of these great outdoor places across the country. We look forward to his leadership over the next two years.”