Underscore Theatre Company today announced its Executive Director Rachel Elise Johnson will step down from her post once a replacement is hired. Johnson, who originally joined the company in 2017 as Company Manager, has accepted a position as Festival Artistic Producer for the Allen & Gray Musical Festival, which is devoted to new works that amplify marginalized voices. She will continue to work with Underscore as Producer of the Chicago Musical Theatre Festival, which she has spearheaded since joining the company. 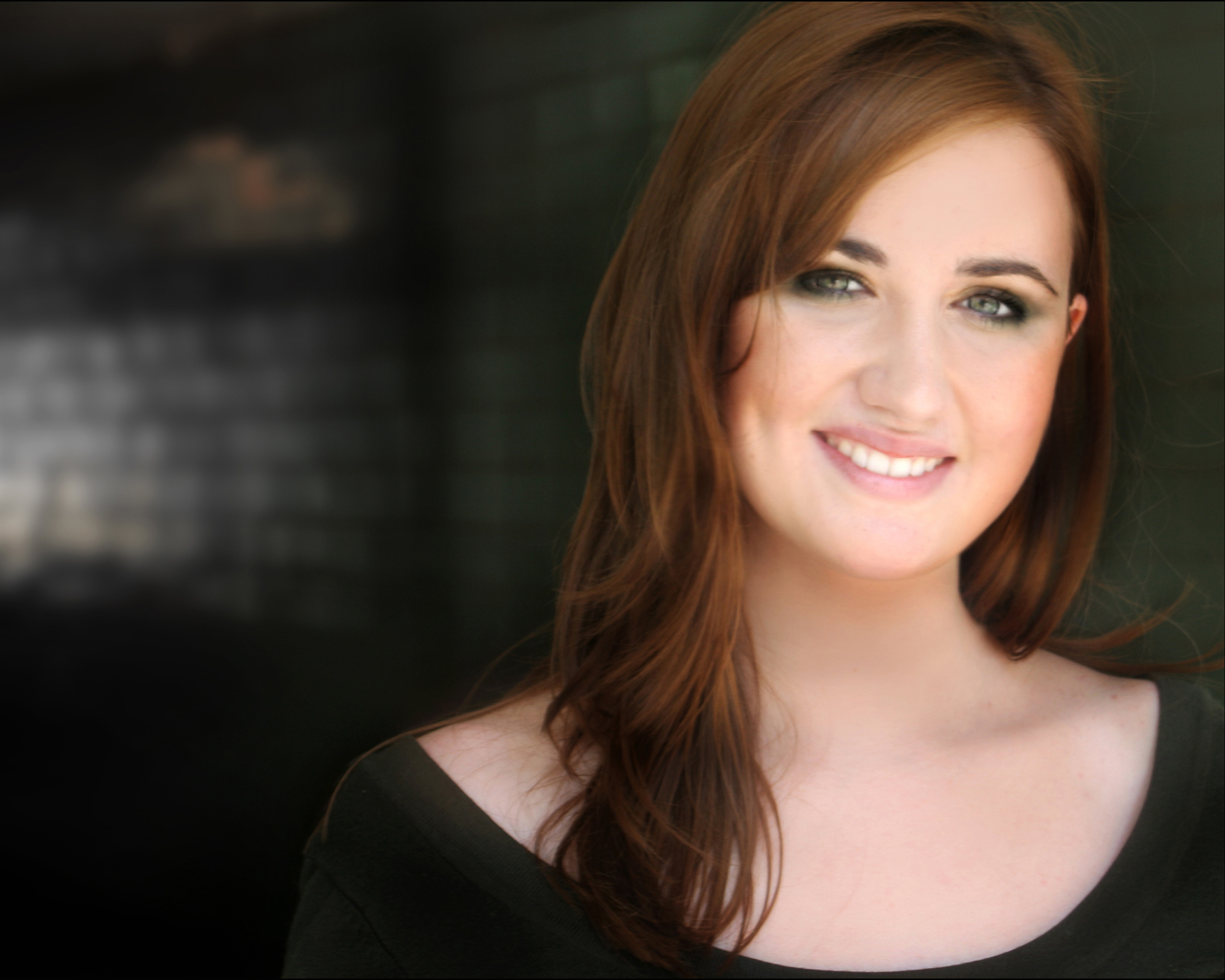 Among her many notable accomplishments at Underscore, Johnson is credited with the growth and success of the annual Chicago Musical Theatre Festival, which has given life to 50 new musicals over five years. She was also instrumental in the construction of The Understudy, Underscore’s storefront home at 4609 N. Clark St. in Uptown from 2017 – 2020.

Comments Underscore Artistic Director Whitney Rhodes, “It has been a treasure being Rachel's partner at Underscore and I am so grateful to have been brought into this company by someone whose whole heart is inside of everything she does. She is a fierce advocate for the value of new work and a wonderful talent as a producer, director and performer. Underscore has been so lucky to have her as a foundational member of the company and she will be deeply missed.”

Underscore is currently accepting applications for its new Executive Director through January 31, 2021. Interested applicants should e-mail Laura Stratford at lcstratford@gmail.com. A full job description is available at underscoretheatre.org.

Founded in 2011, Underscore Theatre Company is a team of producing artists dedicated to exploring stories of power and resonance through a musical lens; fostering the development of new musicals; and bolstering Chicago’s role as a national leader in musical theatre. Since its creation, Underscore has produced or co-produced 65 new mainstage and workshop musicals in Chicago. Underscore is proud to be Chicago's home for new musicals.