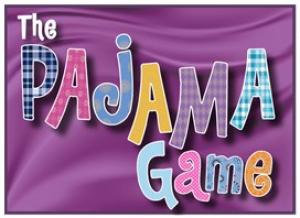 “The Pajama Game” is based on a 1953 novel, “7 ½ cents”, by Richard Bissell, who then collaborated with George Abbott to write the book with music and lyrics by Richard Adler and Jerry Ross.  “The Pajama Game” opened on Broadway in 1954, winning a Tony Award for Best Musical.  I can’t remember the last time I saw “The Pajama Game” – although it might have been a community theater production back in the ‘90s.  I think it was a staple of the community theater circuit because the chorus size was only limited by the number of sewing machines the prop department could find. 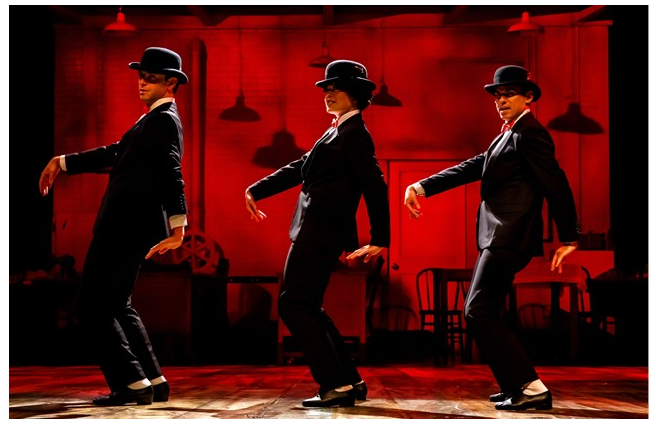 The Sleep-Tite Pajama Factory is owned by Mr. Hasler ((Steve Silver), but most of the actual work is done by his secretary, Gladys (Kelly Felthous).  The management team includes the brand new superintendent, Sid Sorokin (Curtis Bannister) assisted by his secretary Mabel (Cynthia F. Carter).  Hines (Jason Grimm) is an efficiency expert whose job is to keep production moving – faster whenever possible.  Hines is in love with Gladys but his jealousy is pushing her away. 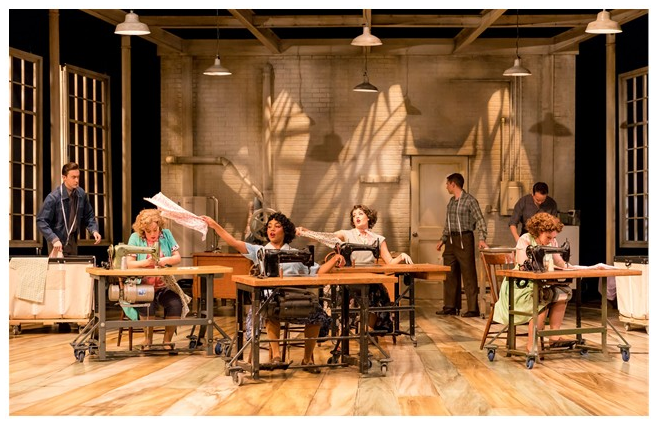 Although Sid is smitten with Babe – and she with him – she tells him they’ll never be on the same side.  At the company picnic, everyone has a good time, at least until Prez rallies the workers to demand that seven-and-a-half cent raise or else they’ll strike. 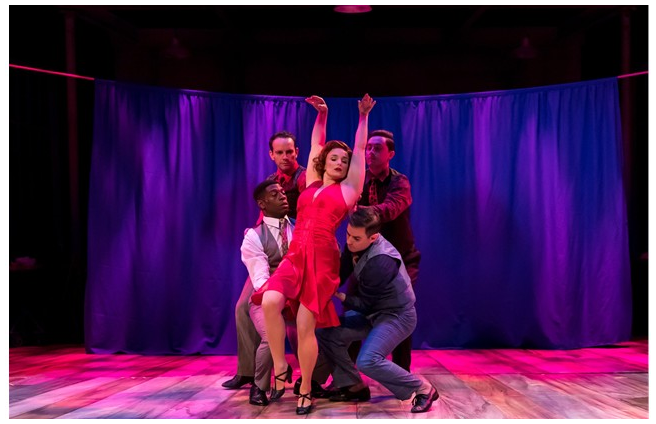 At a union rally, the girls from the sewing room floor - Poopsie, Brenda and Mae – along with the guys from the cutting room floor – Charlie, Joe and Max – sing “Steam Heat”.  Later, when the grievance committee meets at Babe’s Pop’s (Rick Rapp) house, they decide to calls a slowdown.  Soon machines aren’t working and buttons are falling off partly sewn pajamas.  When Sid takes Babe to a nightclub, they watch Gladys and Company perform a sultry tango to the very steamy “Hernando’s Hideaway”.