Cast announced for Theatre in the Dark's A WAR OF THE WORLDS virtual audio drama to be performed live online Oct. 15 to Nov. 21 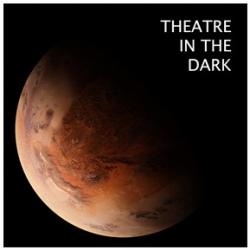 Full casting has been announced for Theatre in the Dark’s original audio drama adaptation of H.G. Wells’ THE WAR OF THE WORLDS. Corey Bradberry, who co-authored this new adaptation of the H.G. Wells novel with company co-founder Mack Gordon, is directing. The new script is titled A WAR OF THE WORLDS, and while it follows the contours of Wells’ story of a Martian invasion, it moves the action from 1890s England to present day Illinois, with settings in Chicago and other parts of the state.

Bradberry will direct a cast that will perform live from three cities across North America. The Chicago-based actors are Mack Gordon (H.G. Wells), Alex Morales (Dennis) and Lauren Ezzo (swing). Performing from New Orleans are Elizabeth McCoy (Isabel Wells) and Robinson J. Cyprian (swing). Ming Hudson, broadcasting live from Vancouver, will play Shelly. Gordon, who hails from Vancouver, Canada, has worked with Hudson previously many times, and Bradberry has worked with McCoy and Cyprian when all were students at University of Southern Mississippi. Bradberry says, “It’s fun to have this opportunity to work again with these artists that we wouldn’t have had if not for COVID social distancing.” The audio drama will be performed live online six times per week from October 15 to November 21. PRESS OPENING is Thursday, October 15, 2020 at 8 pm. 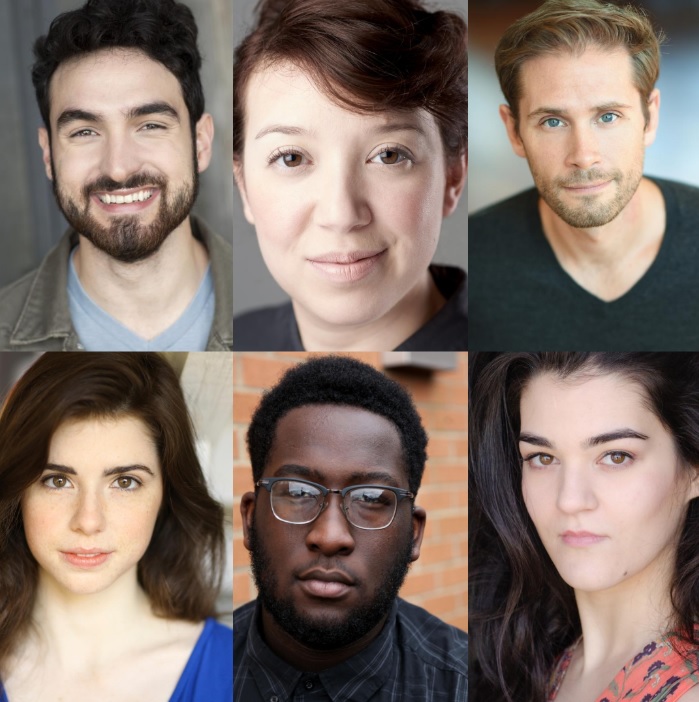 In Bradberry and Gordon’s retelling, the leading character is named H.G. Wells. This Wells is a 21st century science journalist thrust into the events of an alien invasion after a meteor from the “Red Planet” Mars crashes 70 miles outside Chicago at the start of the new decade. Separated from family, friends, and everything they have ever known, the eclectic cast of Chicagoland characters must do everything in their power to survive as our world comes crashing down around them. As the Martians reveal their deadly Heat-Ray and their true intentions, whirling our characters into hair-raising chases across Chicago, one question remains: is life on Earth doomed?

The two-year-old Theatre in the Dark, dedicated to making theater exclusively through sound, will use the human voice, music, and sound effects in the tradition of the great radio dramas of the 1920s through the 1950s to create this thrilling and suspenseful take on the Wells story.

Bradberry says, “Before the COVID restrictions prohibiting large group gatherings, we had initially planned A WAR OF THE WORLDS to be performed in a completely dark theatre space, as was THREE STORIES UP. Fortunately for us, our company aesthetic of audio-only drama lent itself to the online medium of Zoom-enabled performance and we began to plan the production for an online presentation, with actors and Foley artists performing via Zoom from their home studios in Chicago, New Orleans and Vancouver. A WAR OF THE WORLDS will be a virtual audio drama for audiences to enjoy in their own home as people did in the golden age of radio dramas. Audiences will be encouraged to listen to the broadcast in small groups – to relax and settle in a dark space with wine and food before submitting to the horrifying thought of an invasion from another planet.”

Theatre in the Dark’s production will honor the legendary 1938 Orson Welles’ broadcast of THE WAR OF THE WORLDS, though it will update the story, use current production technology, and employ a contemporary aesthetic. Welles’ Mercury Theater adaptation of the novel was broadcast to a national audience on a Halloween eve - October 30, 1938. Legend has it that Welles’s script, structured as a series of faux news reports, led some listeners to believe the planet was under attack by aliens from another planet. The CBS radio network was flooded with calls from panicked listeners. This sort of mass hysteria is not expected from the Theatre in the Dark’s performances, though the company will perform A WAR OF THE WORLDS on the 82nd anniversary date of the Welles’ broadcast as well as 28 other dates throughout the Halloween season and beyond.

BUZZ CENTER STAGE called the company’s THREE STORIES UP “a gripping 80-minute drama” and “a must see as one of Chicago’s more creative theatre adventures.” CHICAGO THEATRE REVIEW said it was “flawlessly executed.” Like THREE STORIES UP, A WAR OF THE WORLDS will be performed entirely without visuals, combining recorded sound, live Foley effects, and the human voices of actors, to tell the story.

The production will include original music and additional sound design by Ben Zucker. Brandon Boler, Marjorie Muller, and Zachary Parkhurst are Associate Producers.  Tickets are pay-what-you-can ($20 - $25 suggested donation) and are on sale now at www.theatreinthedark.com . 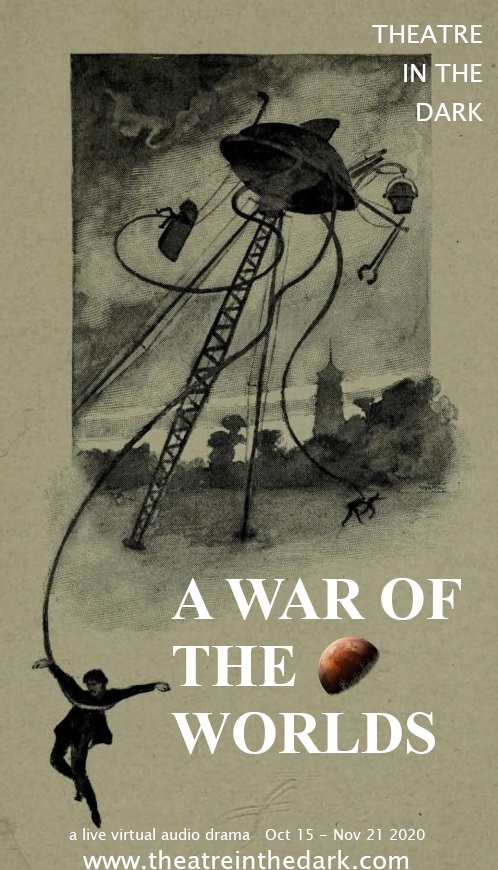 A WAR OF THE WORLDS
Adapted from the novel THE WAR OF THE WORLDS by H.G. Wells
Adapted by Mack Gordon and Corey Bradberry
Directed by Corey Bradberry
October 15 – November 21, 2020
Press Opening Thursday, October 15 at 8 pm
Tuesdays – Saturdays at 8 pm, Sundays at 7 pm
Ticket prices pay-what-you-can ($20-$25 suggested donation).
Tickets on sale now at www.theatreinthedark.com
Phone for info only (no ticketing): 312.285.0314

H.G. Wells enters the 21st century as a science journalist thrust into the events of an alien invasion after a meteor from the “Red Planet” Mars crashes crashes 70 miles outside Chicago at the start of the new decade. Separated from family, friends, and everything they have ever known, the eclectic cast of Chicagoland characters must do everything in their power to survive as our world comes crashing down around them. As the Martians reveal their deadly Heat-Ray and their true intentions, whirling our characters into hair-raising chases across Chicago, one question remains: is life on Earth doomed? Come with us into the dark and let your imagination run wild. 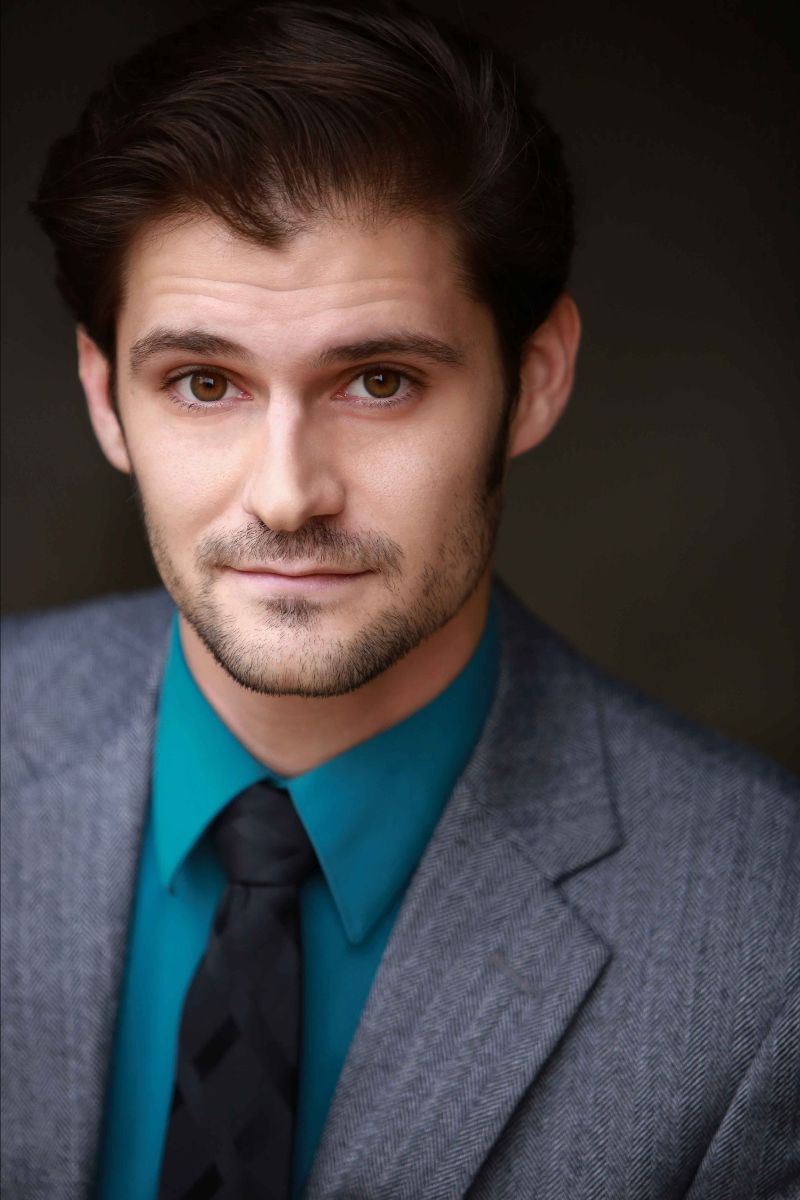 COREY BRADBERRY is a Chicago director and a founding producer with Theatre in the Dark, directing both 2019’s THREE STORIES UP and 2020’s THREE STORIES UP: LIVE! ON THE AIR. Corey is a Kennedy Center National Directing Fellow and received the City of Atlanta Office of Cultural Affair’s Emerging Artist Award prior to graduate school. Corey has assistant directed with major theatre institutions including the Alliance Theatre, the Kennedy Center, Atlanta Symphony Orchestra, Atlanta History Center, and Chicago’s Second City;

in addition to projects with smaller companies including Theatrical Outfit, Flying Carpet Theatre Company, and Artemisia. He has production managed (both live and virtually) with A Red Orchid, Red Tape, and Gus Giordano Dance School; and has held teaching positions with the Alliance Theatre, University of Southern Mississippi, Kennesaw State University, the Swift School, Stagedoor Manor, and Atlanta Children’s Theatre. He is a graduate of the Second City Advanced Directing program, holds an MFA in Directing (Theatre), and has trained with the Dell’Arte International School of Physical Theatre. Other directing: iO, Univ. Southern Mississippi, Inertia Theatre Project, Earl and Rachel Smith Strand Theatre, The Collective Project Inc., and Atlanta Fringe Festival. www.coreybradberry.com 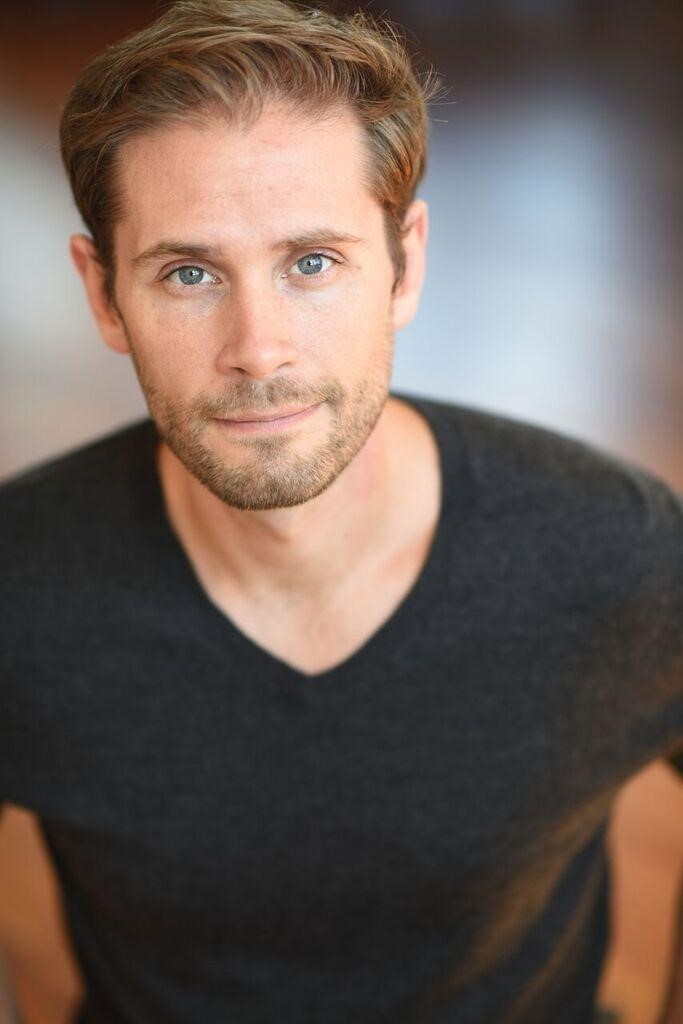 MACK GORDON is a founding producer with Theatre in the Dark and the author of the company's inaugural production, THREE STORIES UP. Mack has been writing plays for ten years. His work has been published in Discorder Magazine, Carte Blanche, and Speakeasy Theatre’s Pull Anthology. His plays have been produced by ITSAZOO Productions (DEBTS, FIVE RED BALLOONS), Western Canada Theatre (THE BALLAD OF THE BURNING LADY), Upintheair Theatre (VISITORS), Alley Theatre (THREE STORIES UP) and Level-Headed Friends Productions (SIX FINE LINES; SHAKE THE SHEETS!; DEAD CELEBRITIES).

He is a three-time writing contributor to Sum Theatre's Pull Festival and a four-time Jessie Richardson Theatre Award nominee. As an actor, Mack has worked with Chicago Dramatists as well as such Canadian companies as Bard on the Beach, The Arts Club, Carousel Theatre, Green Thumb, The Firehall Arts Centre, Pacific Theatre, and many others. www.mackgordontheatre.com