The Corona Virus Pandemic has made it impossible to plan a production, gather for rehearsal or bring audiences into the theatre.  2020 will go down in the annals of Drama Group history as only the second time performances were interrupted – the first time was World War II. 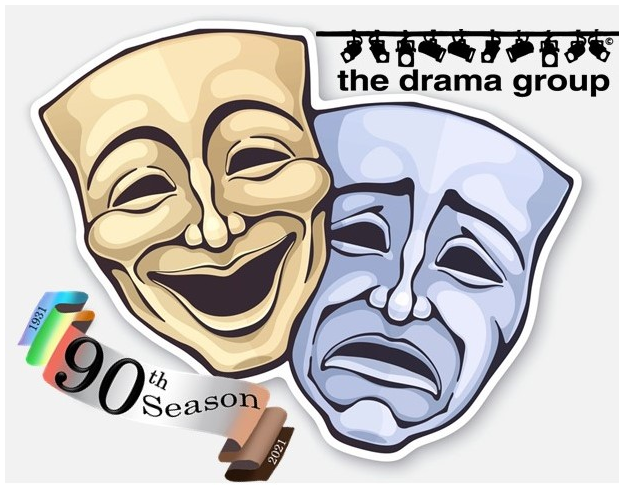 All theaters are suffering, but the Drama Group is more than a theater.  It is a creative, social, personal and community sharing space.  Members of The Drama Group miss the sound of expectant audiences; the camaraderie of creativity; the challenge each production brings and the welcome exhaustion which comes from a job well-done.

But you can’t keep a good theater down…not for long!  Inspired by some of the Professional Chicago theatres, The Drama Group assembled its own media production team and created The Drama Group YouTube Channel.  In September, Jeff Ashlock, MaryEllen Fawk and a troupe of actors and crew put together VOICE OF THE PRAIRIE, a studio playreading which was live streamed for a weekend.  In November, ANGEL STREET/GASLIGHT another playreading was performed and live streamed.  Each performance has seen improvements and a wider virtual audience.

The more the Virus is driving us into our homes, the more the Drama Group is breaking out. As the holidays approach, The Drama Group’s, talented actors and the media production team are taping a HOLIDAY production filled with holiday songs, stories and poems to be streamed on the Drama Group You Tube Channel on December 23rd and 24th.  Our new virtual audience can expect readings of children’s holiday stories; individual performances of classic holiday songs, monologues and readings from Broadway classics and “stories.”  Planned for early 2021 are “LOVE LETTERS” and “THESE SHINING LIVES,” as readings, so stay tuned for updates to our virtual offerings.

Be the first to visit https://www.youtube.com/channel/UC1HCMDzDzKnsSWBHxlJjJUA,  The Drama Group YouTube Channel and enjoy some of the offerings from the past 90 years.