The world’s most successful and best selling soprano, Sarah Brightman, will bring HYMN: Sarah Brightman In Concert to the historic Auditorium Theatre on Friday, December 10, 2021 @ 8PM CDT. Tickets are on sale now at AuditoriumTheatre.org.

Of the tour, Brightman says fans should "expect the unexpected!" HYMN: Sarah Brightman In Concert World Tour began in South America and will include over 125 shows, on five continents throughout 2020 and 2021. 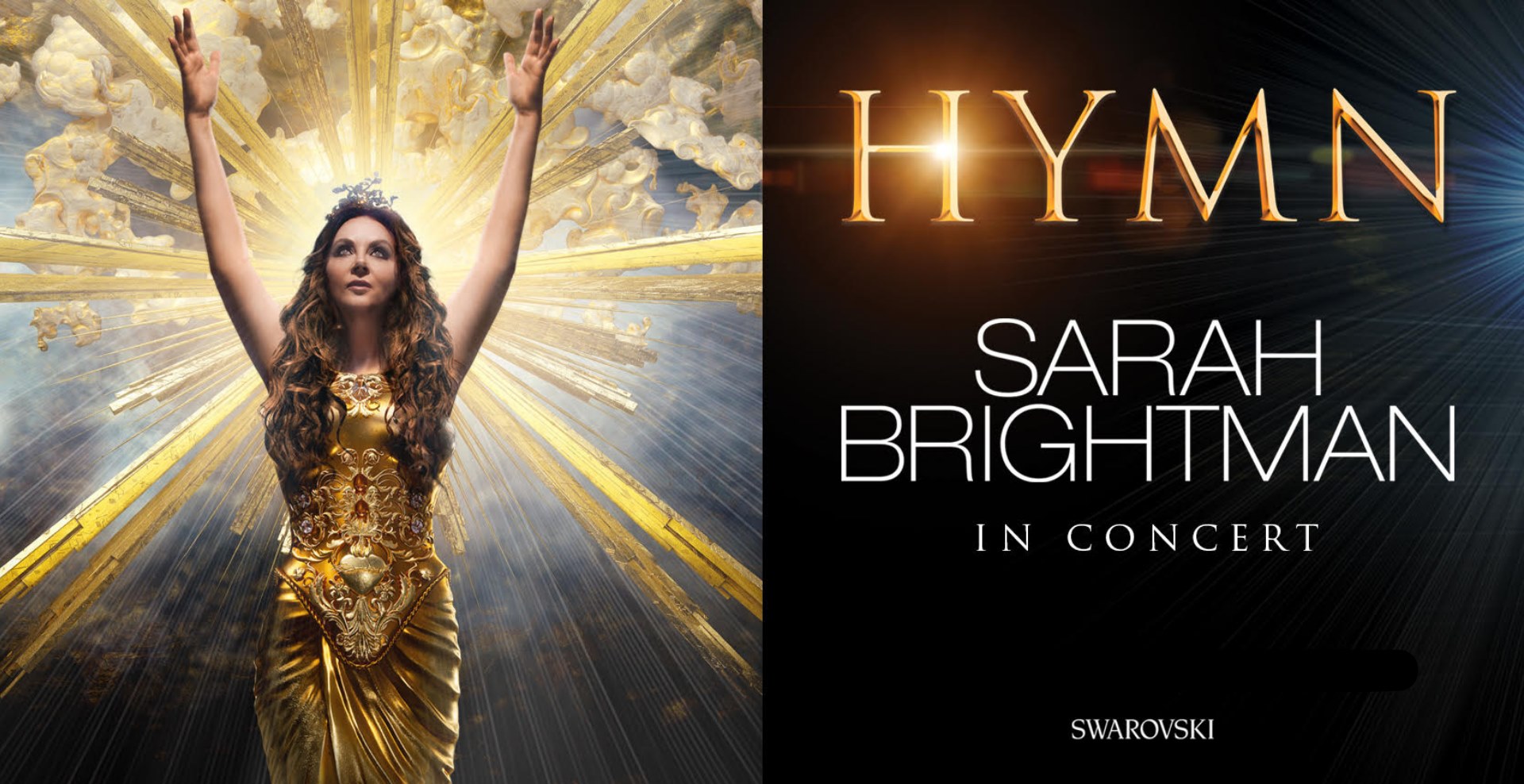 To enhance her world of enchantment, Sarah Brightman has partnered with Swarovski on her World Tour. Her elaborate costumes and dazzling tiaras will be composed of over 600,000 Swarovski crystals. They have also collaborated on a signature line of merchandise for fans to purchase online at Sarahbrightman.com. A long-time admirer of Swarovski crystals, Sarah wanted to create a bespoke collection that her fans would feel a natural connection to. The collection includes a line of jewelry pieces including stackable bracelets, a floral brooch and a dragonfly pendant (both of Ms. Brightman’s personal favorites), a sparkling paperweight, key fobs, pens, all bearing Brightman’s signature and dazzling crystals from Swarovski. Many of the signature pieces Brightman will be wearing herself, as they have been incorporated into her HYMN tour costumes.

“I’m so excited to share this album with everyone. HYMN is excitingly eclectic, encompassing many different styles, and I'm looking forward to performing the new songs on my World Tour. Every project I’ve done has come from an emotional place, and I wanted to make something that sounded very beautiful and uplifting. To me, HYMN, suggests joy — a feeling of hope and light, something that is familiar and secure, and I hope that sentiment resonates through the music,” said Sarah Brightman.

Brightman returned to the recording studio in 2016 to begin working on HYMN with long time producer and collaborator Frank Peterson who notably helmed production on eight seminal recordings by the artist, including Dive [1993], Fly [1995], Timeless (Time To Say Goodbye) [1997], Eden [1998], La Luna [2000], Harem [2003], and Symphony and Winter Symphony [2008]. The spiritually themed HYMN is an inspirational collection of orchestrated, choir-based songs that Brightman says felt soothing to record at this moment in her life. The album was recorded over the past two years in Hamburg, Miami, London, Vancouver, Los Angeles, New York, and Budapest. HYMN’s mystical, uplifting tone is set with its title track — a song by British prog-rock band Barclay James Harvest. The release also encompasses songs by such modern composers as Eric Whitacre (“Fly To Paradise”), Japanese superstar musician and songwriter Yoshiki (“Miracle”), and German DJ Paul Kalkbrenner (“Sky and Sand”). The album closes with a new rendition of Brightman’s signature smash duet with Andrea Bocelli, “Time To Say Goodbye,” singing lyrics that she wrote herself, and sung in English for the first time. Check out the full tracklisting on Sarahbrightman.com.

Known for her three-octave range and for pioneering the classical-crossover music movement, Sarah Brightman has amassed global sales of more than 30 million units. The only artist to have simultaneously topped Billboard’s dance and classical music charts, Brightman has racked up more than 180 gold and platinum awards in over 40 countries. She is also known for her iconic star turn in The Phantom of the Opera, whose soundtrack has sold more than 40 million copies worldwide. Her duet with Bocelli, “Time To Say Goodbye,” became an international success selling 12 million copies worldwide. Brightman’s albums Eden, La Luna, Harem, and Symphony were each chart-topping Billboard hits and accompanied by world tours. Additionally, Brightman has performed at such prestigious events as the 2007 Concert for Diana, the 1992 Barcelona Olympic Games, and the 2008 Beijing Olympic Games.

Tickets start at $53.50 and are available online at AuditoriumTheatre.org.  Please note: tickets will not be available in person. 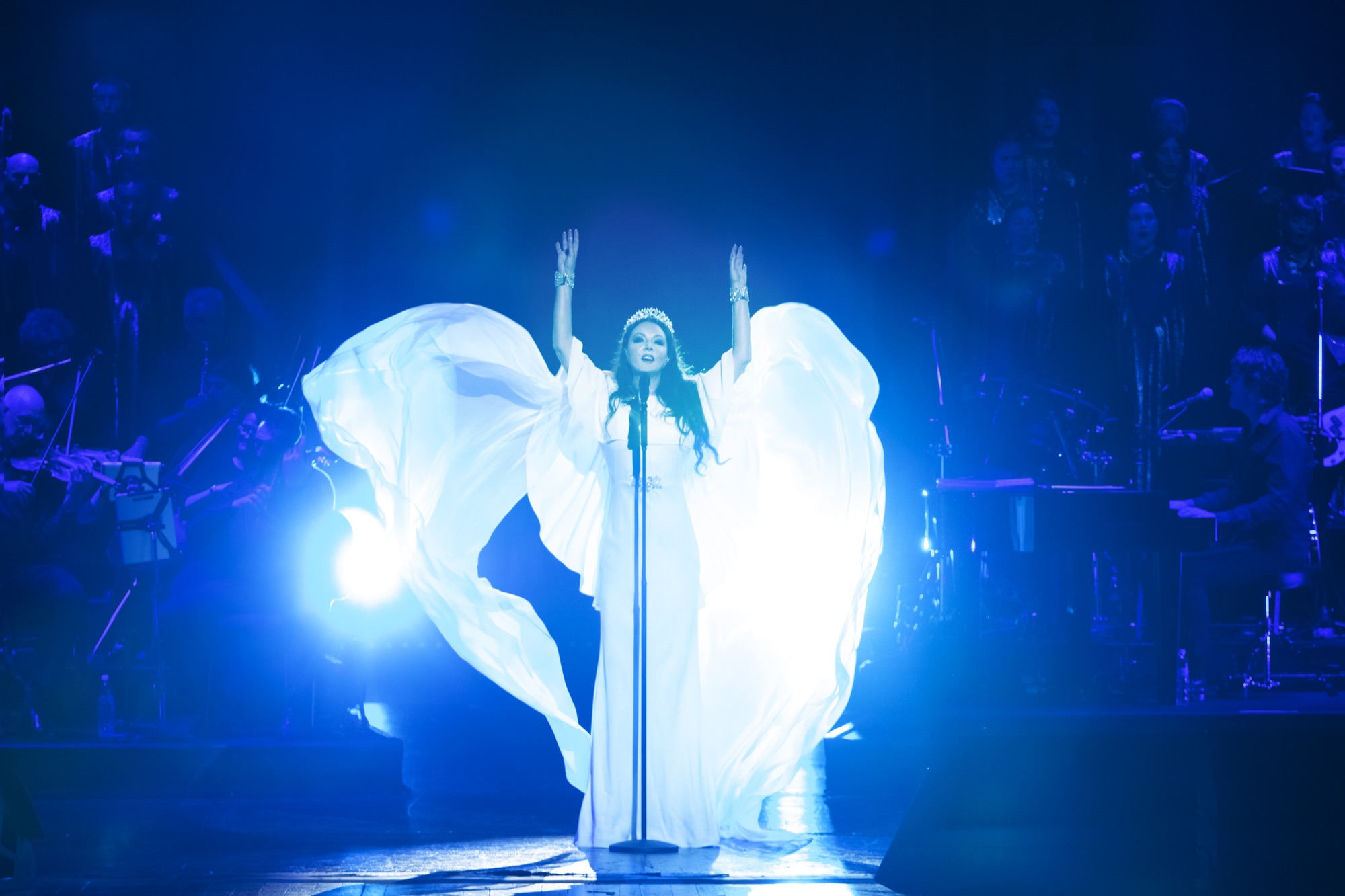 The Auditorium Theatre, located at 50 E Ida B Wells Dr at Roosevelt University in Chicago, is an Illinois not-for-profit organization committed to presenting the finest in international, cultural, community, and educational programming to all of Chicago and beyond as The Theatre for the People. The organization also is committed to the continued restoration and preservation of this National Historic Landmark. 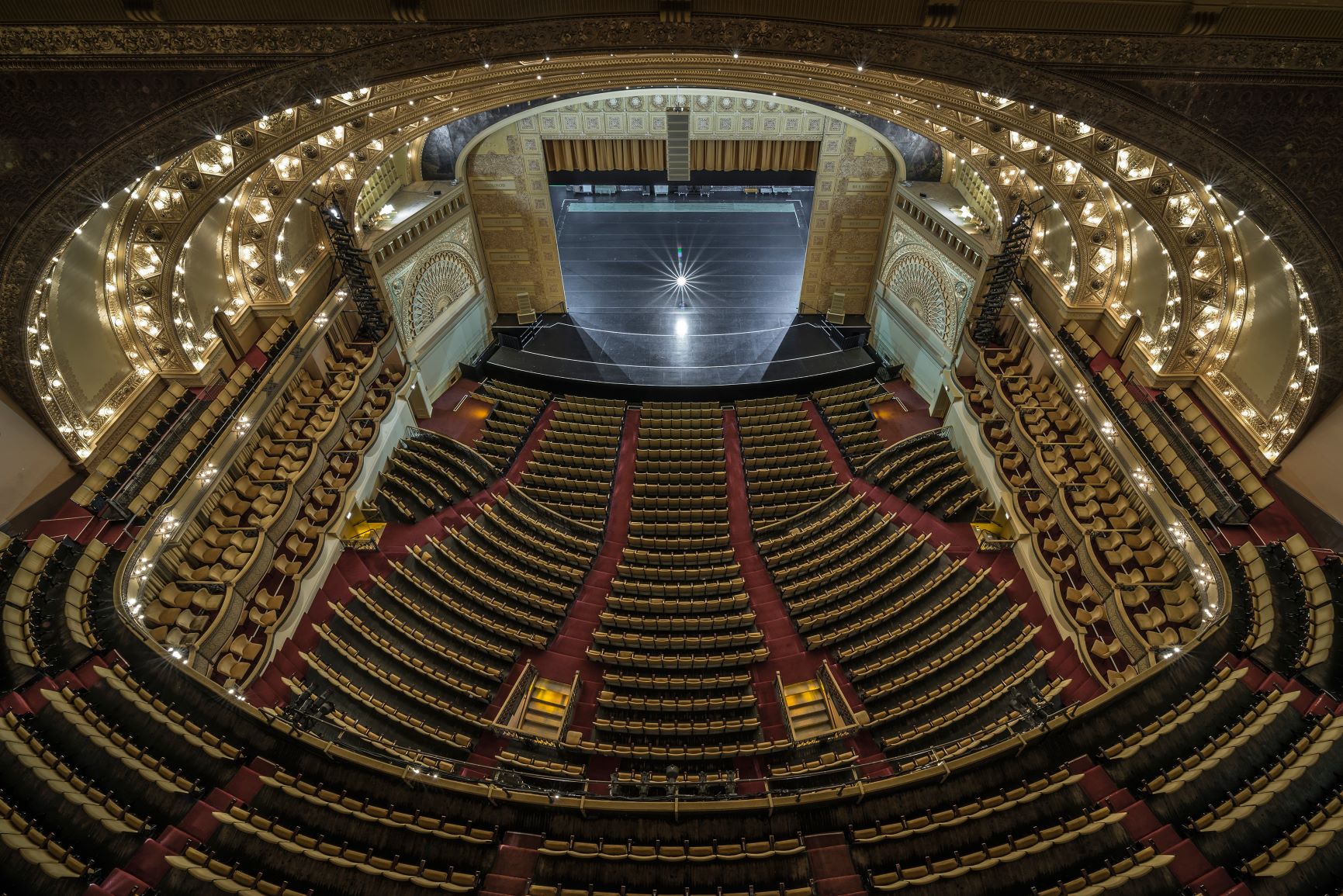