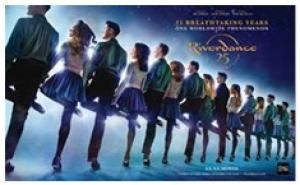 For the 25th Anniversary Show, once again Irish history and traditions are honored with song and poetry narrated by John Kavanagh.  An unnamed female member of the company sang the Irish airs in a pleasing soprano voice.  She’s a pretty good dancer, too, since I saw her join the troupe in the vaguely Appalachian “American Wake”. 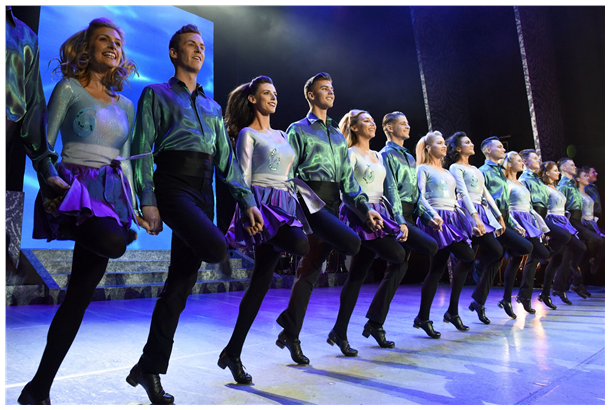 The Riverdance Irish Dance Troupe are known for their precision dancing.  Most people have probably seen them dance in a line, but when they start moving about the stage, the patterns are quite intricate. 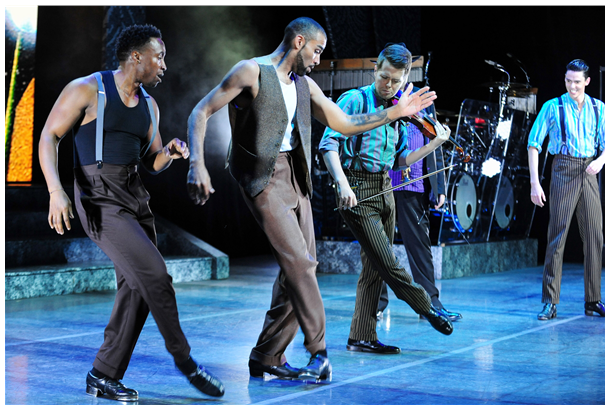 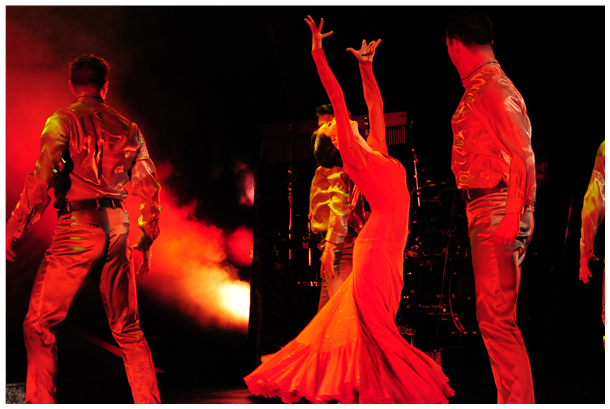 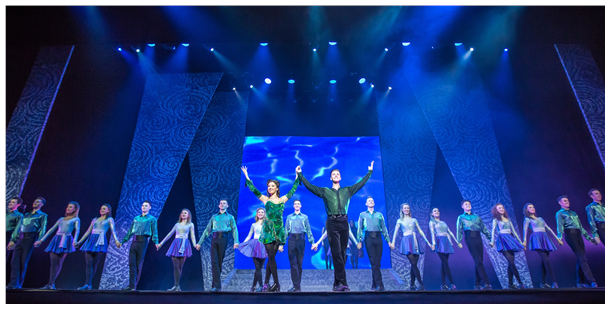